The south between the seas

The Strait of Magellan is a maritime passageway located at the extreme southern tip of South America, between Patagonia and the big island of Tierra del Fuego. Thus, it is the main natural passageway between the Pacific and Atlantic Oceans. Ferdinand Magellan a Portuguese explorer and navigator in the service of Charles I of Spain, became the first European to navigate the strait in 1520 during his global circumnavigation voyage.Until the Panama Canal opened in 1914, the Strait of Magellan was the main route for steamships traveling from the Atlantic to the Pacific Ocean. Nowadays this whole area, specially the Patagonia remains as one of the most pristine waters in the world, but highly threatened by the fishing industry that is now settling on the country's last virgin coasts, in the region of Magallanes, south of Patagonia and South west Atlantic on the Argentinian side. The expansion is taking place without scientific evidence or serious studies to limit production to water capacity. This could have catastrophic consequences for local ecosystems, which are part of one of the greatest aquifer reserves of the world.
These photographs were taken during sailings from the Port of Coquimbo to the Strait of Magellan in Chile concluding with disembarkation at Puerto Madryn, located northeast of the Province of Chubut, Argentina. Also, from Montevideo in Uruguay to the south again.  Trips were made in Dec.2015, Feb 2017 & Nov 2019. 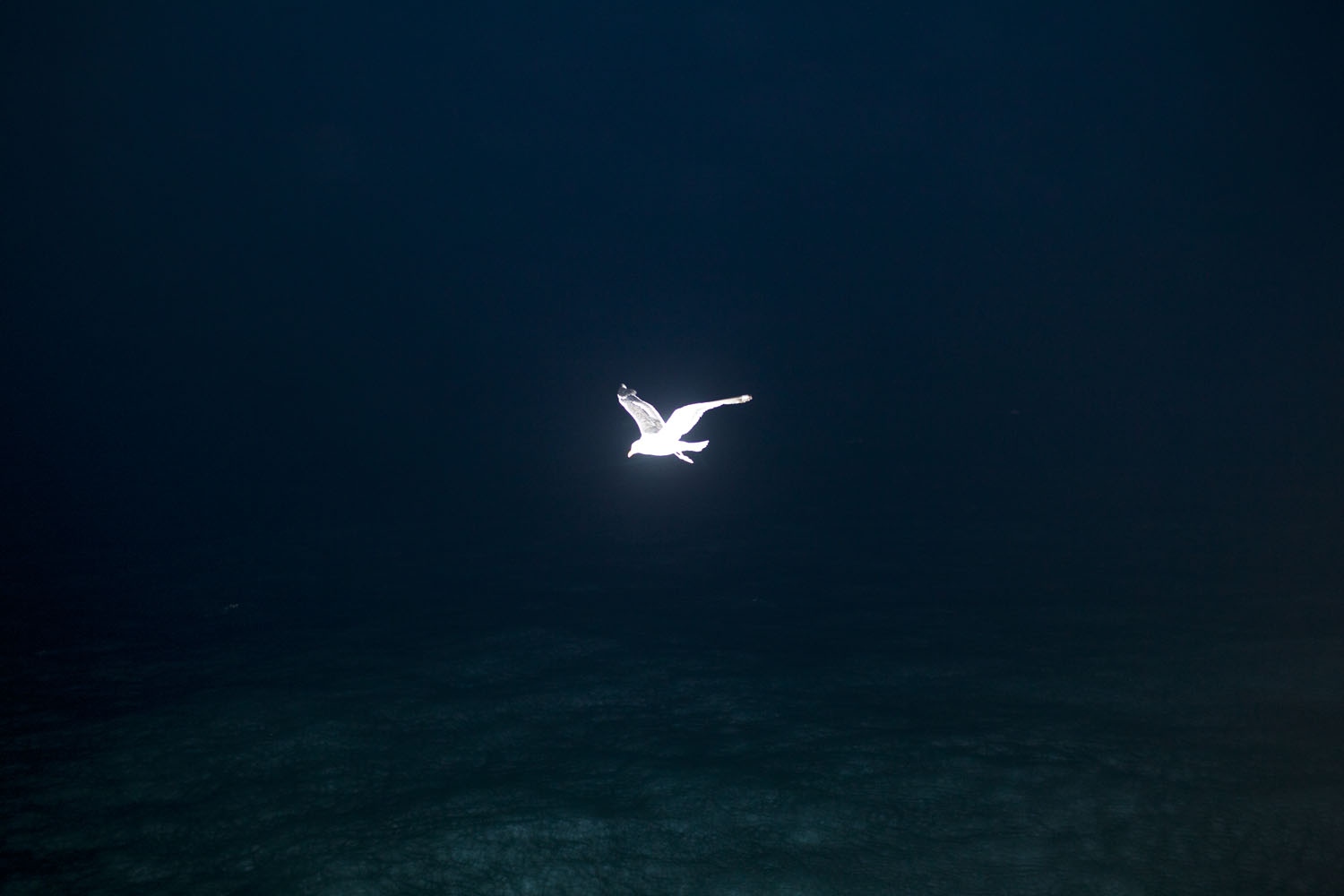 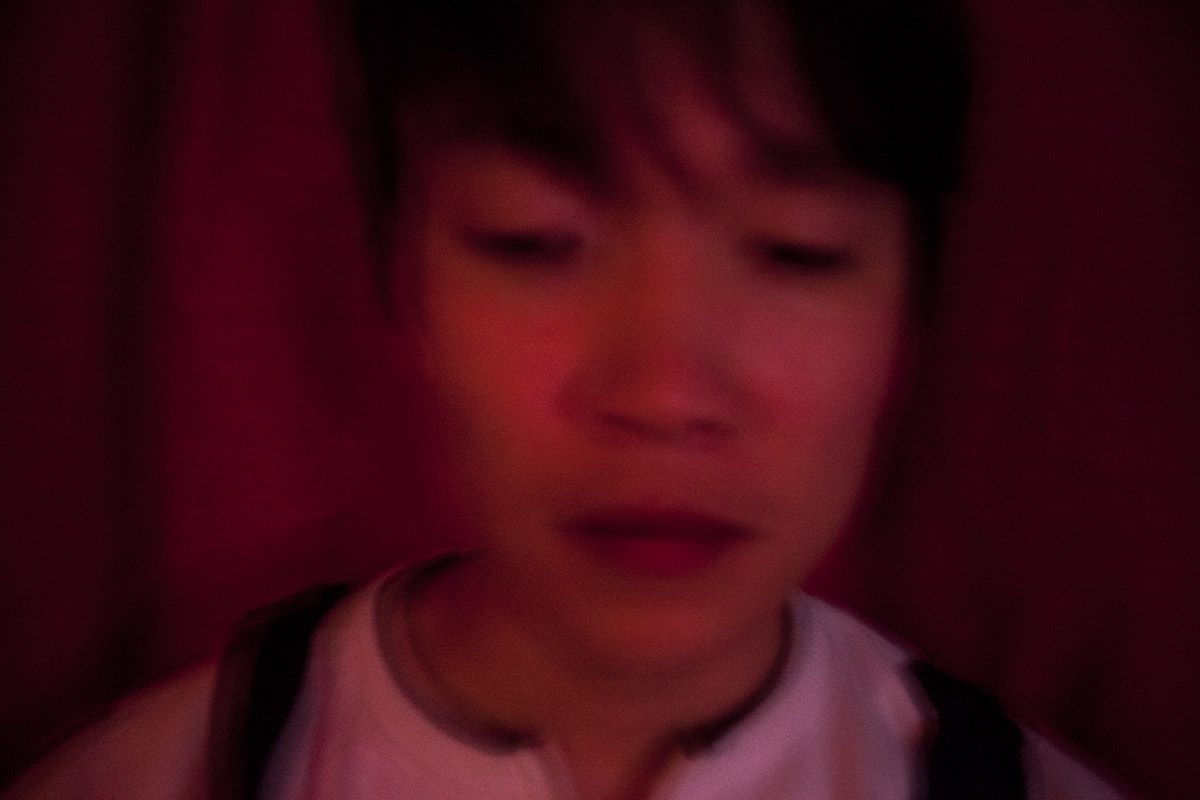 Kim, 2nd mate on board of MY Esperanza. Between Valparaíso and Puerto Montt. Chile. 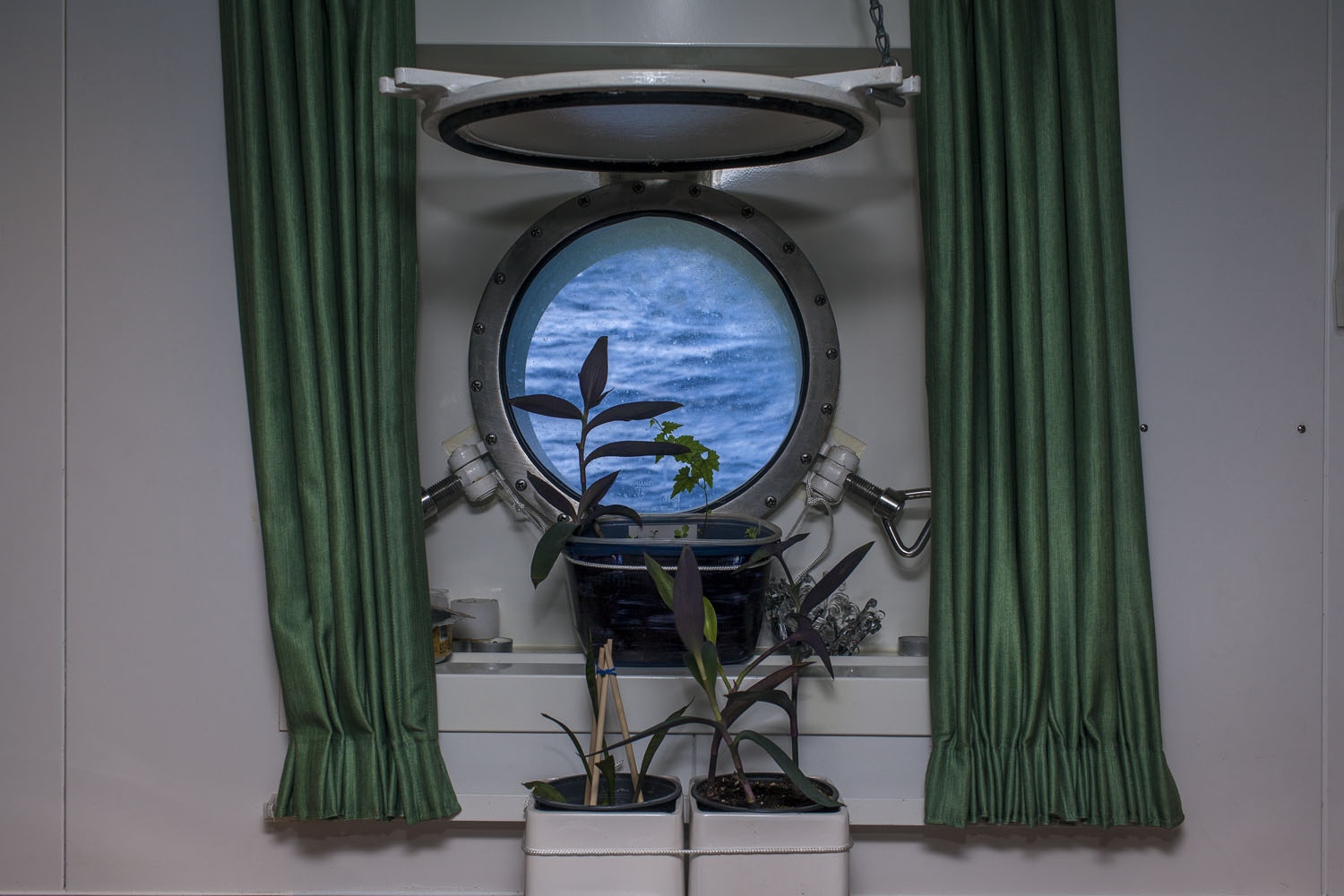 Window to the sea while sailing on board of Greenpeace's Rainbow Warrior in Patagonia, Chile. 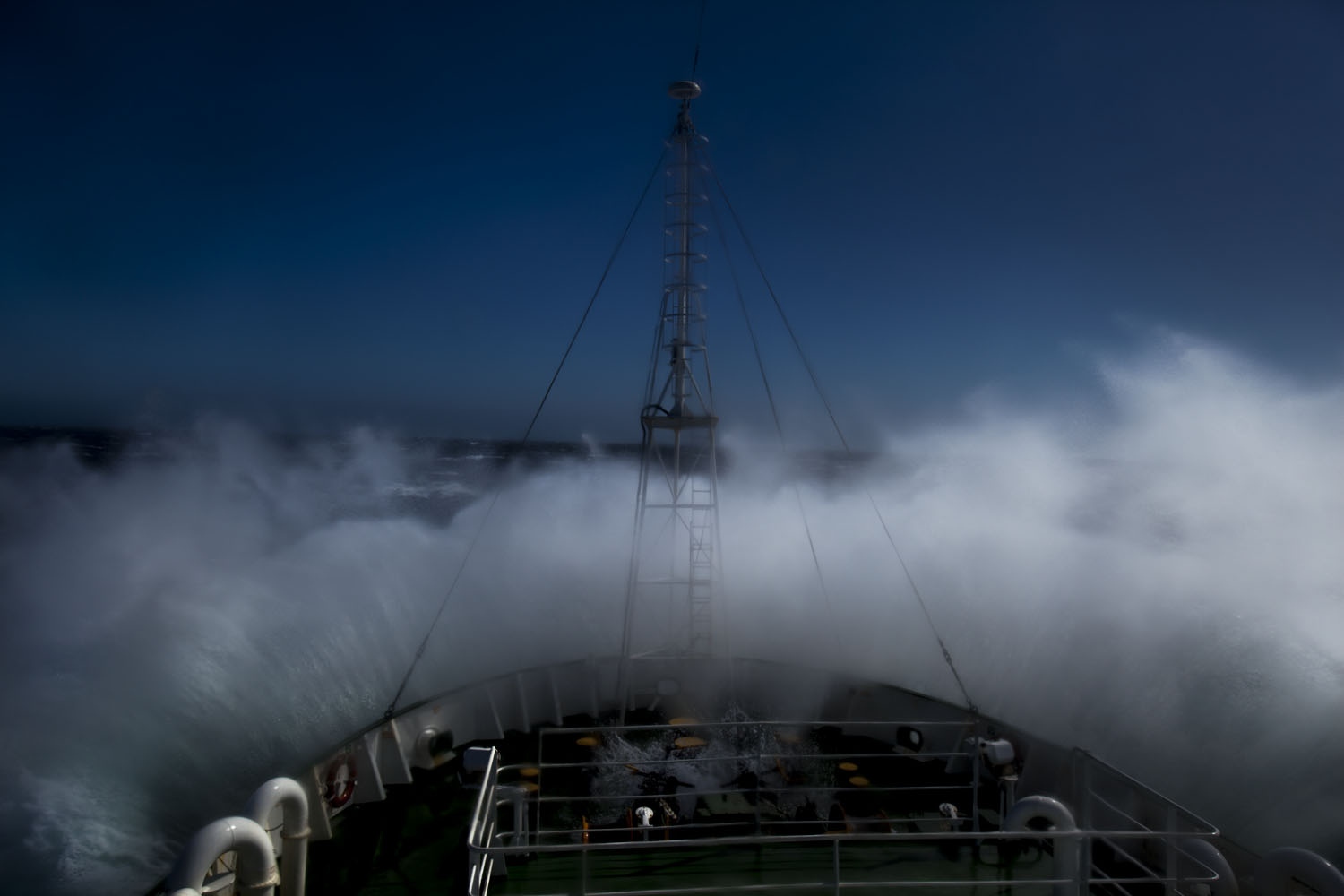 Sailing in big waves between Valparaíso and Puerto Montt. Chile. 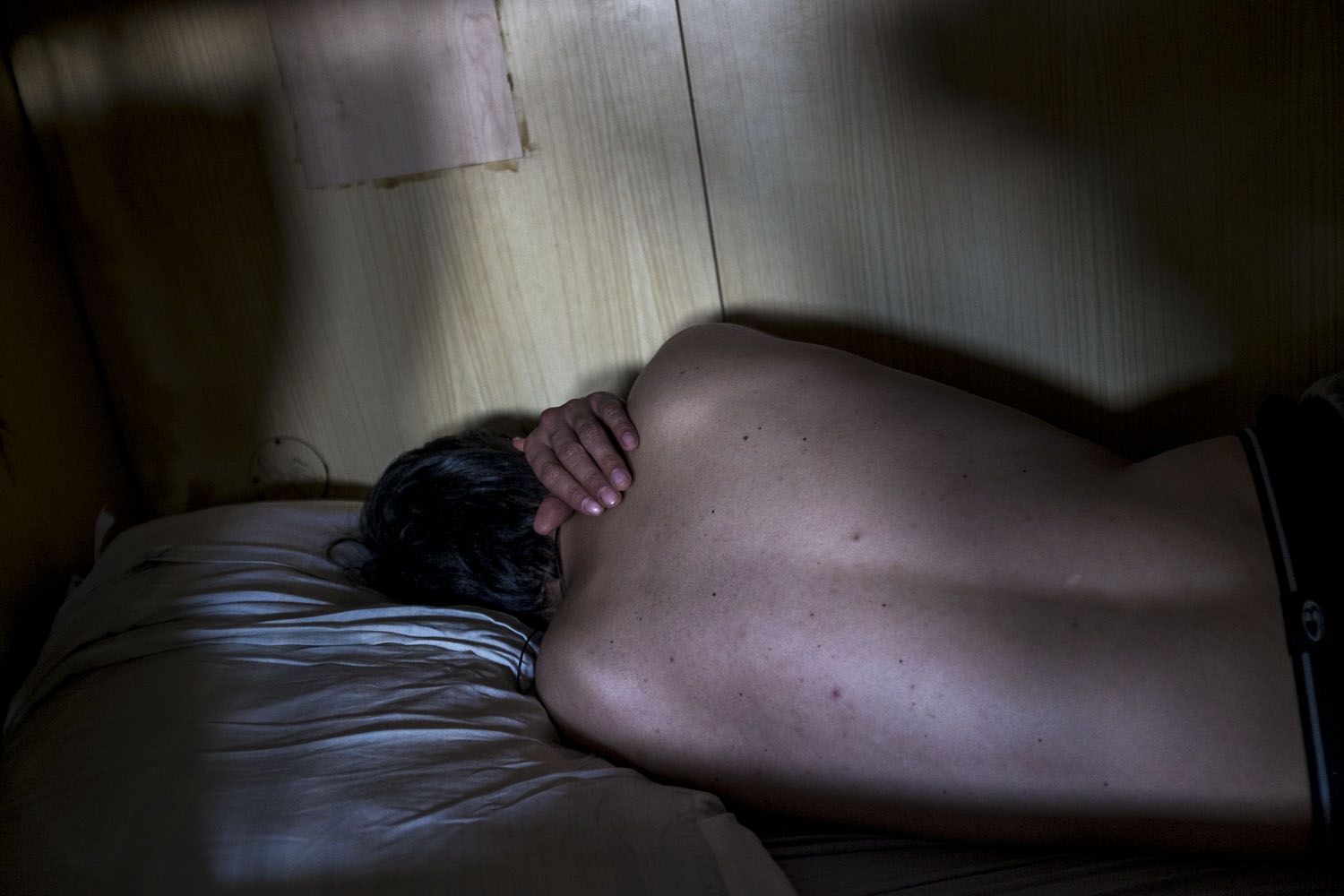 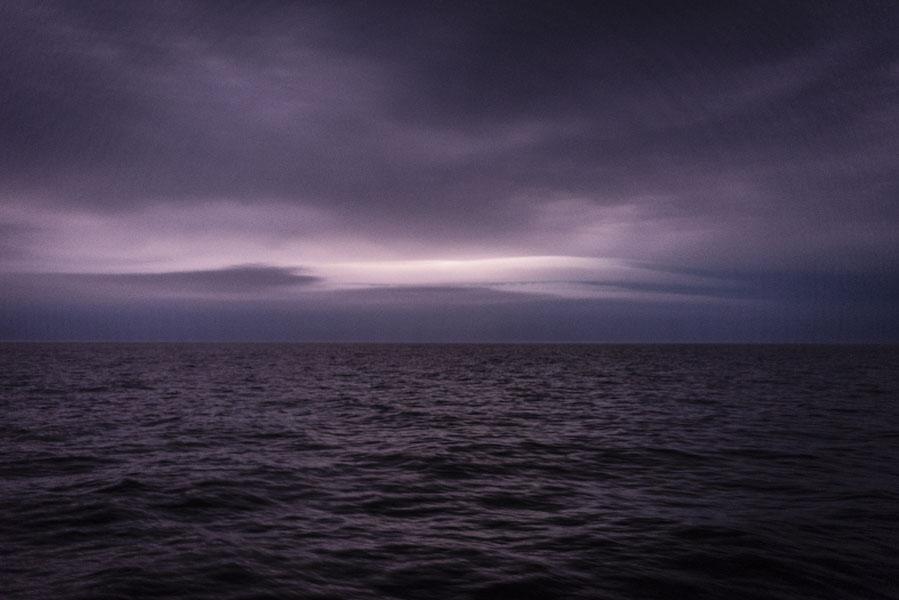 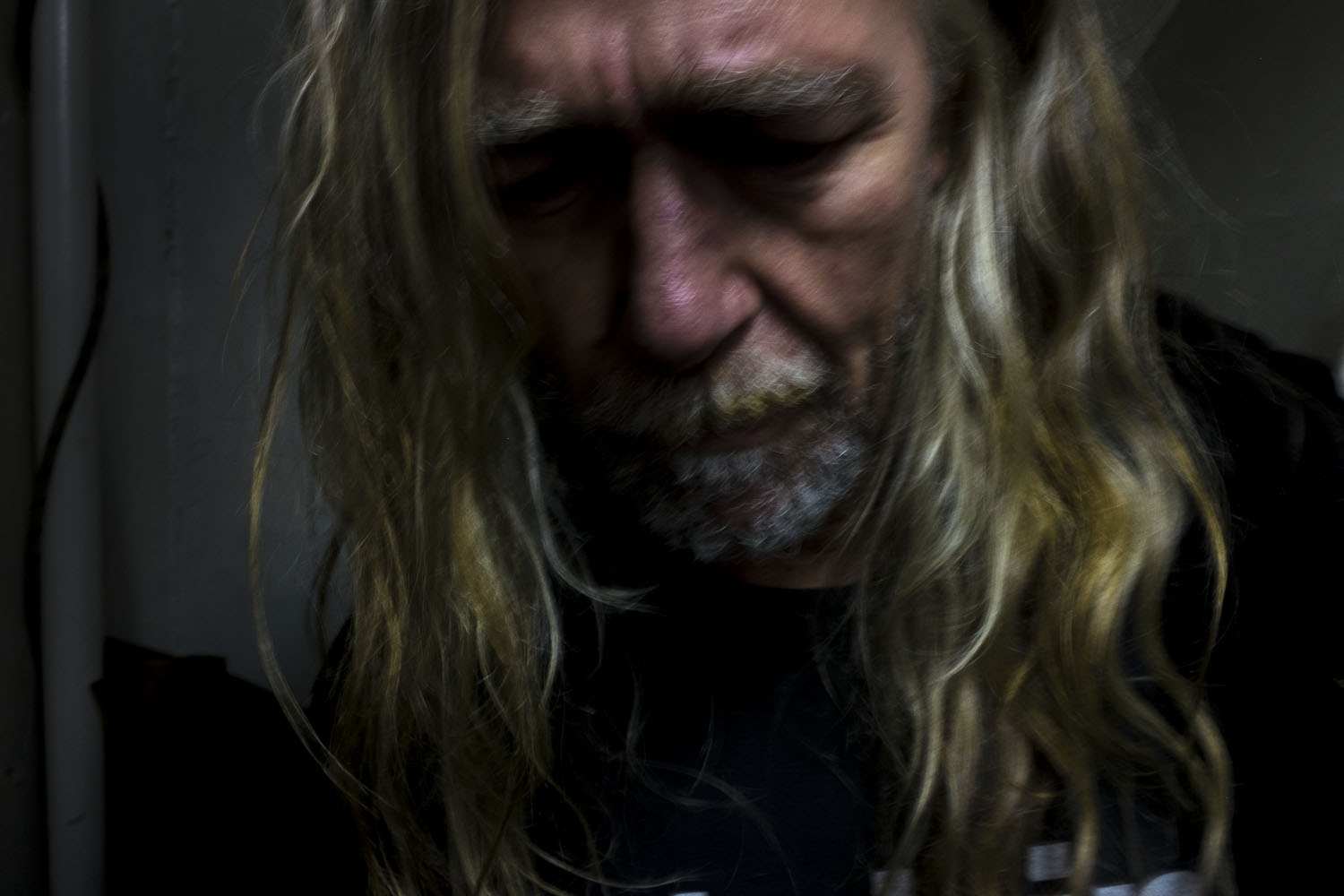 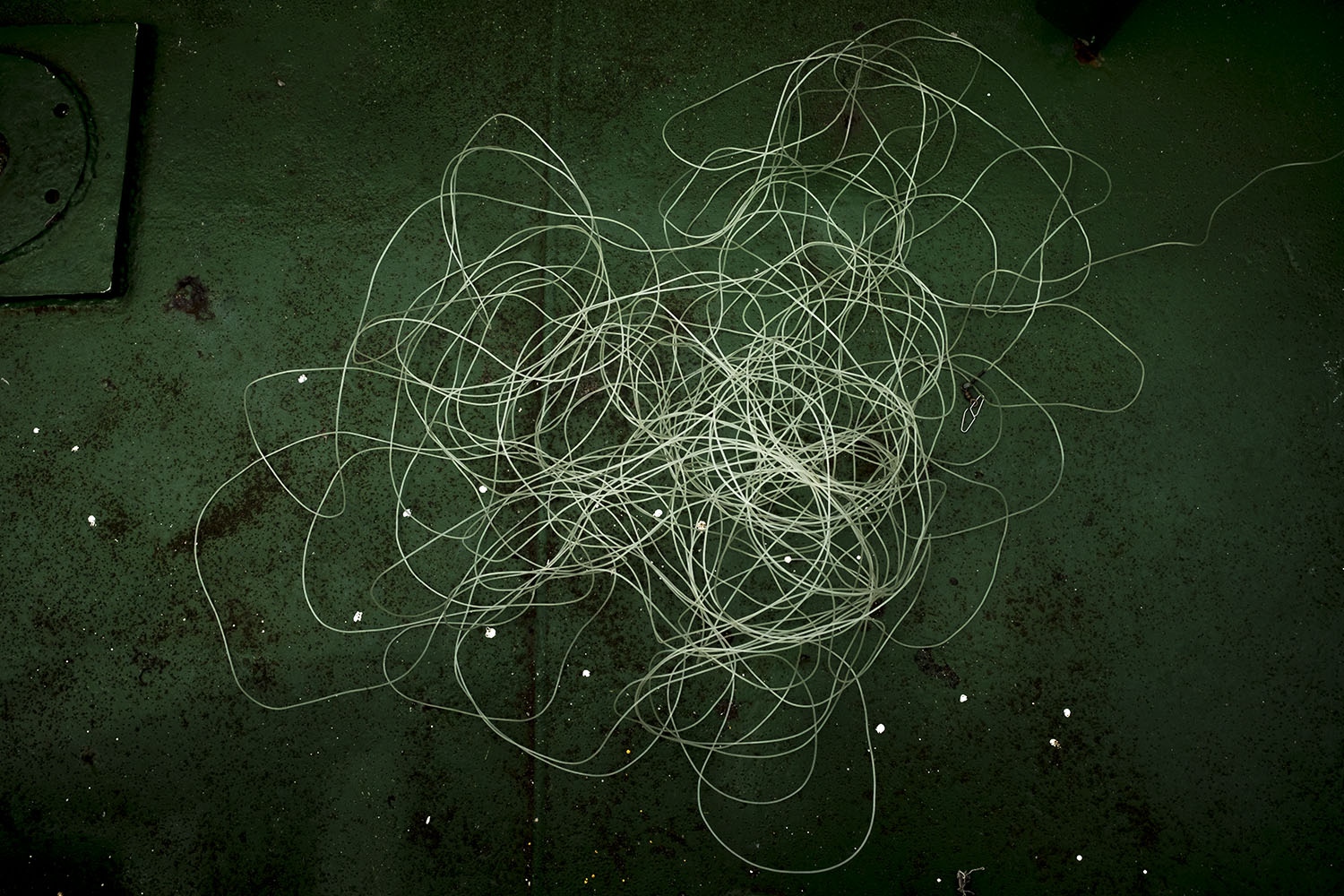 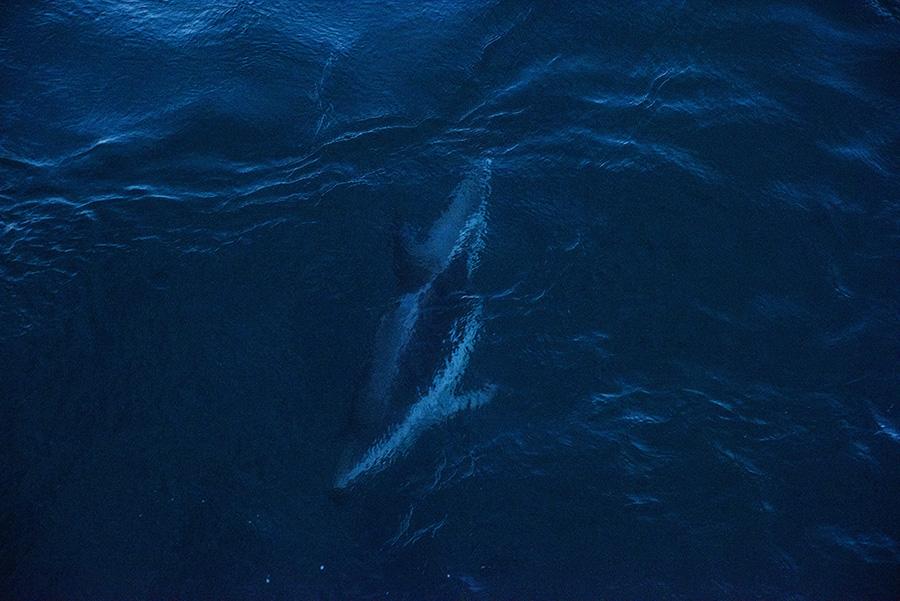 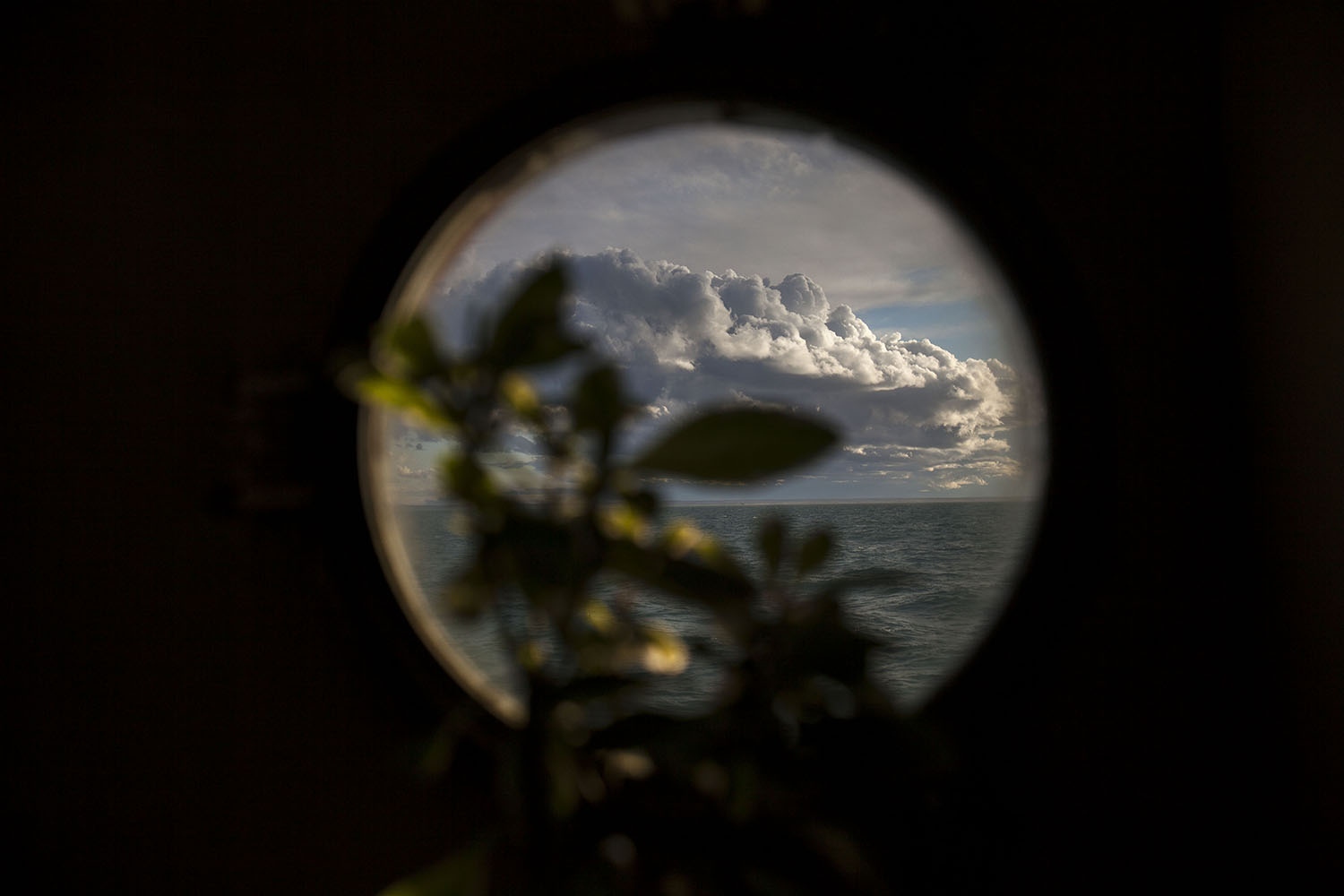 View from the ship while crossing the Magellan strait, Chile. 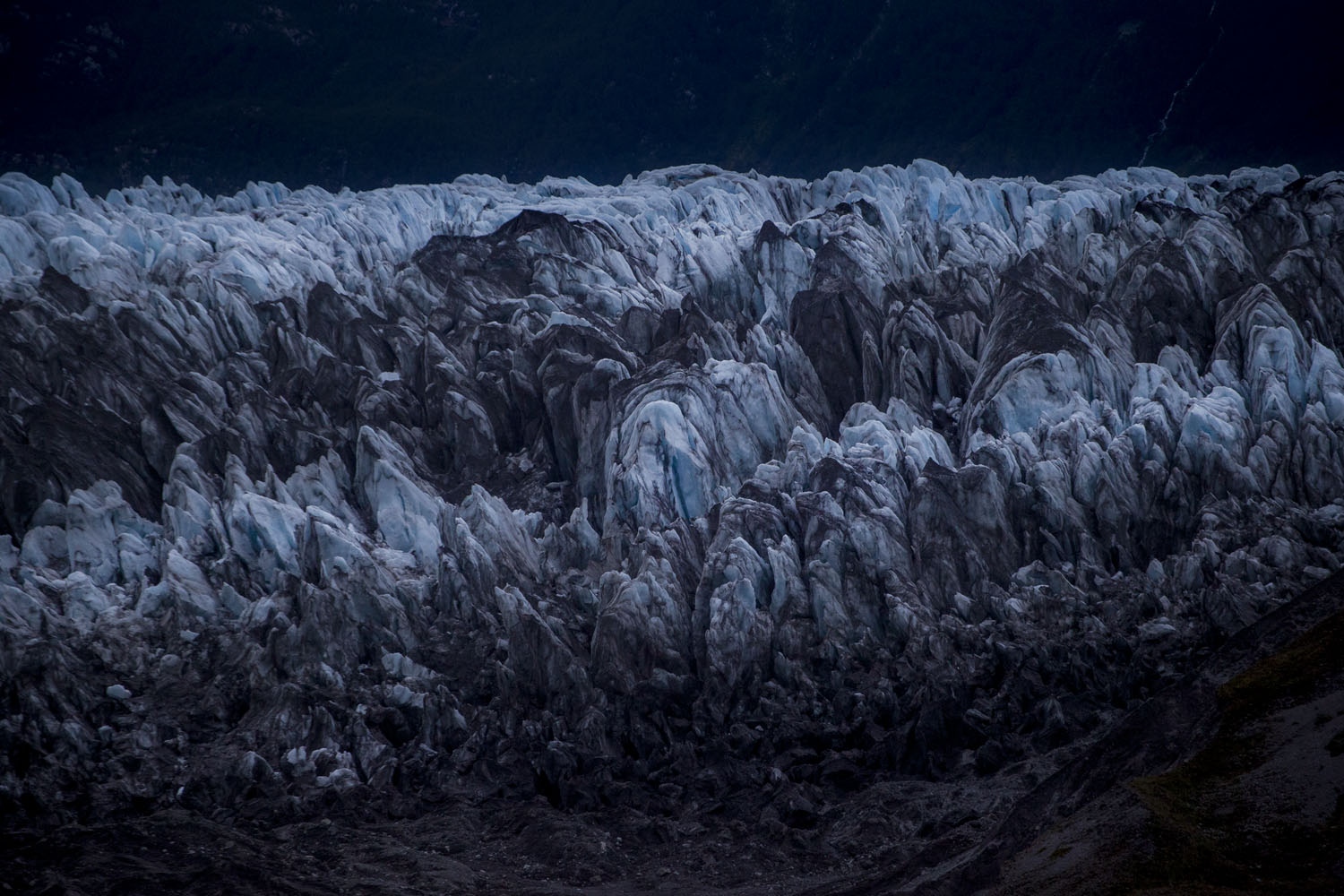 The Amalia Glacier, is a tidewater glacier located in Bernardo O'Higgins National Park on the edge of the Sarmiento Channel. The glacier originates in the Southern Patagonia ice field. From 1945 to 1986, its terminus retreated 7 km, being along with the recession of the O'Higgins glacier the most dramatic retreat of glaciers of the Southern Patagonia ice field during that period. Chile. 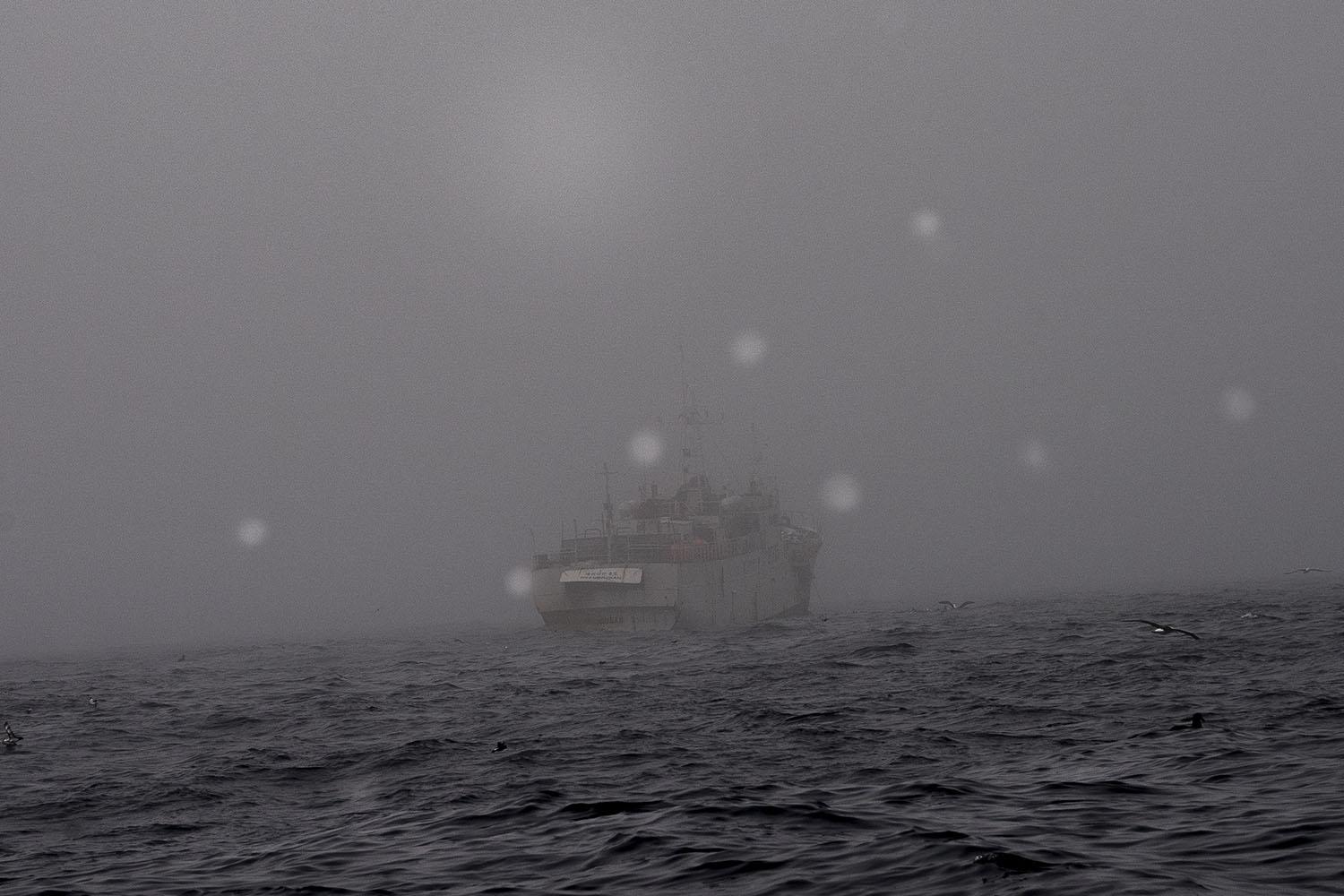 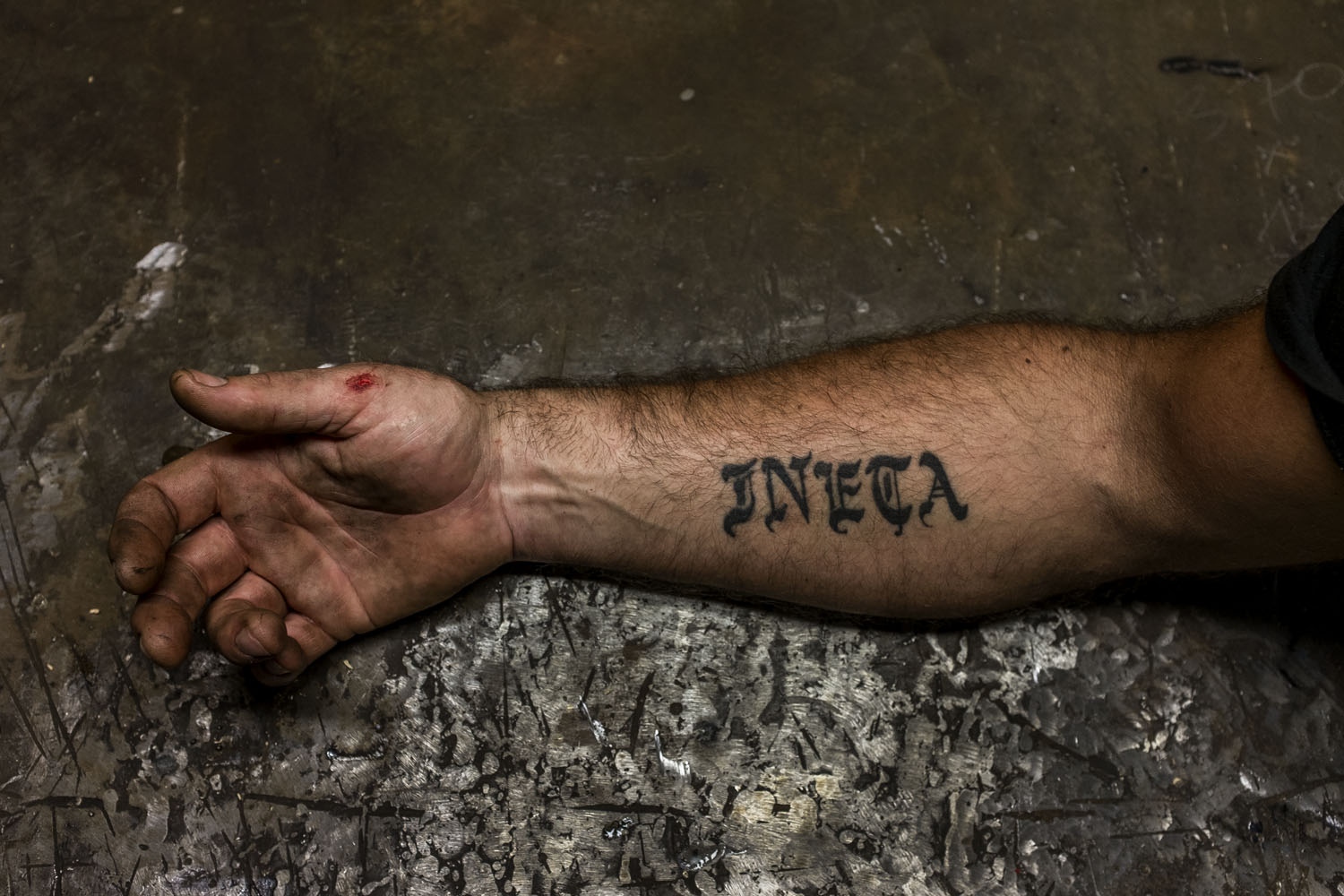 Oleg, Fitter of the MY Esperanza shows his tattoo with the name of her daughter. Between Valparaíso and Puerto Montt, Chile. 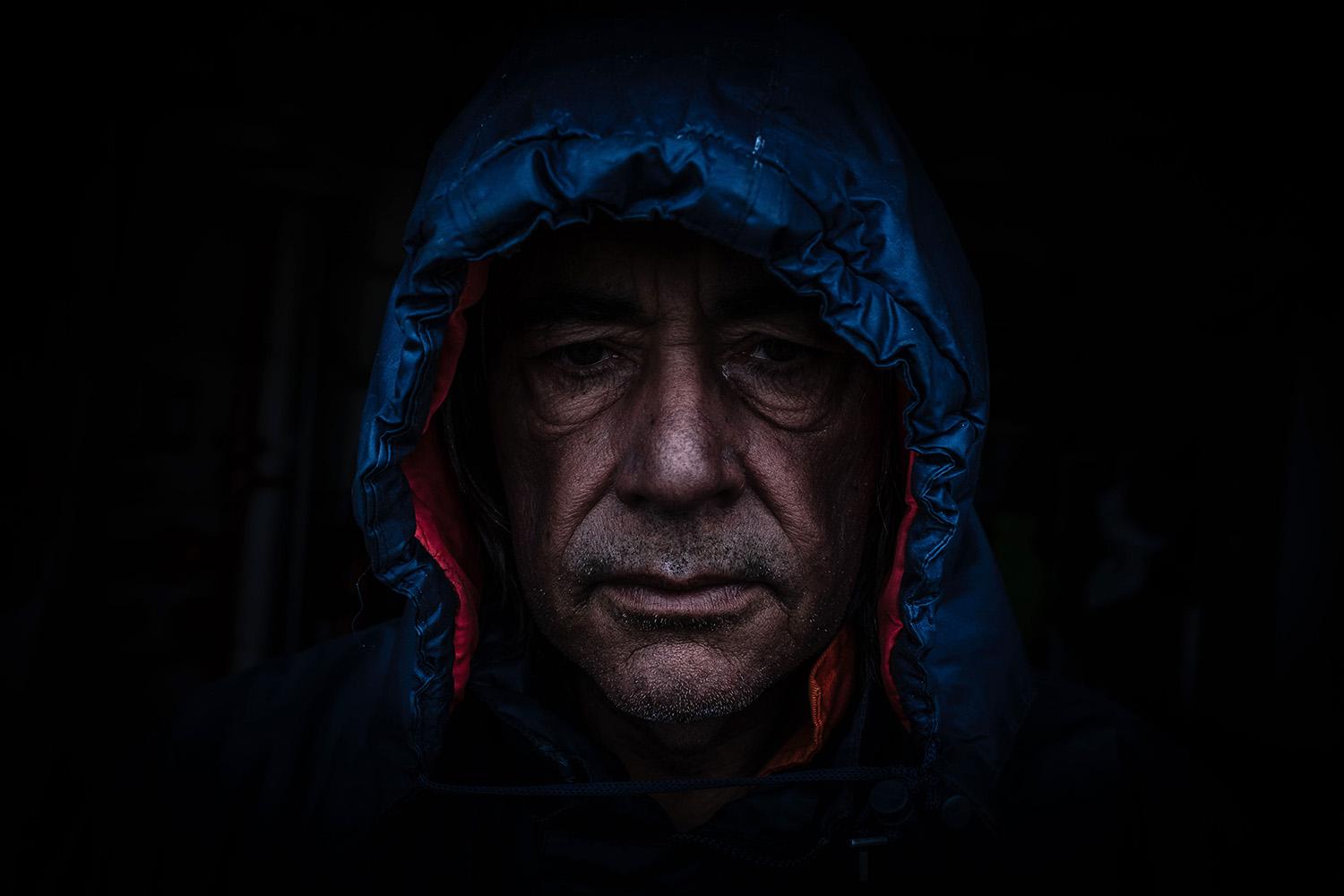 Bosun of the MY Esperanza. Magellan Strait between Chile and Argentina. 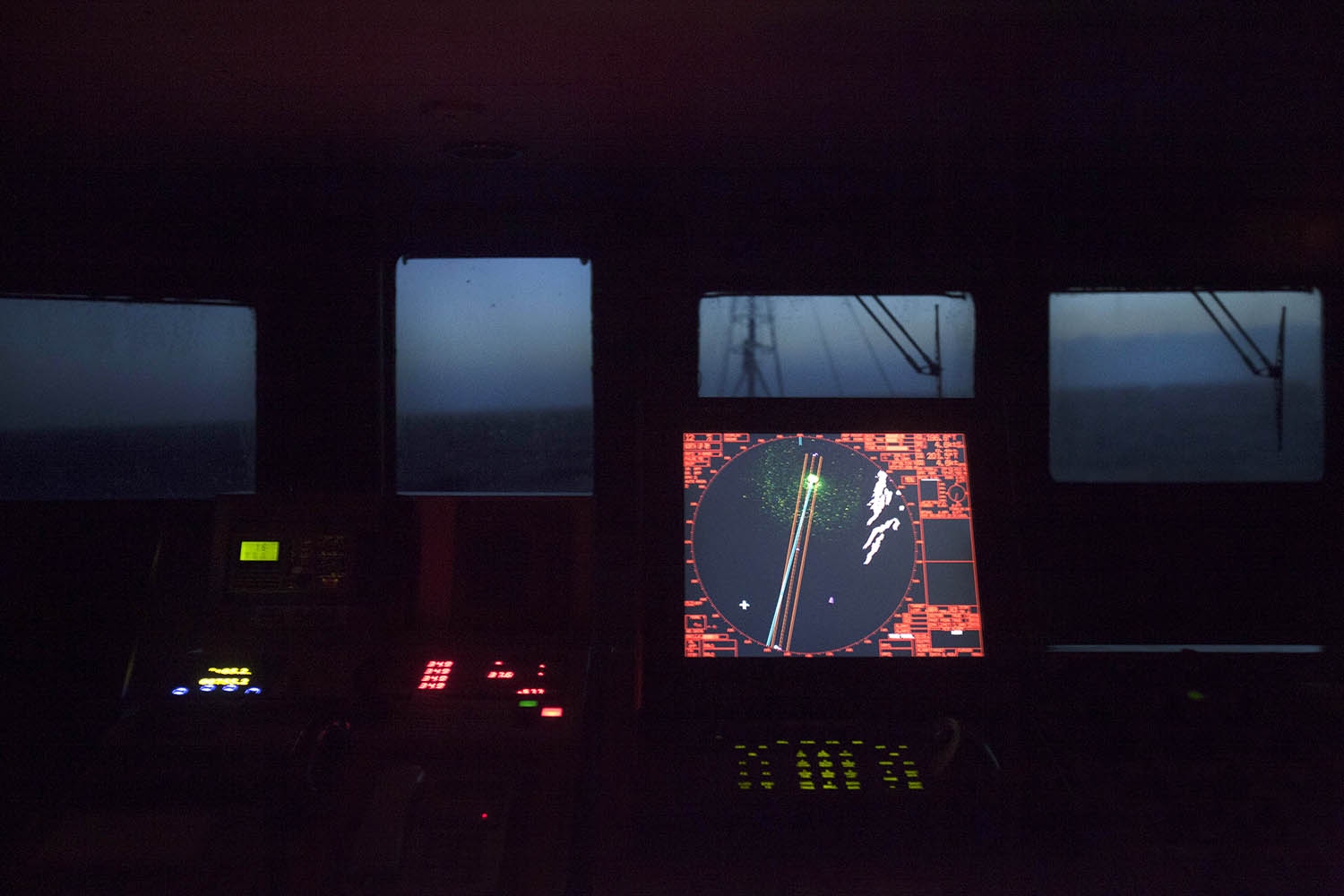 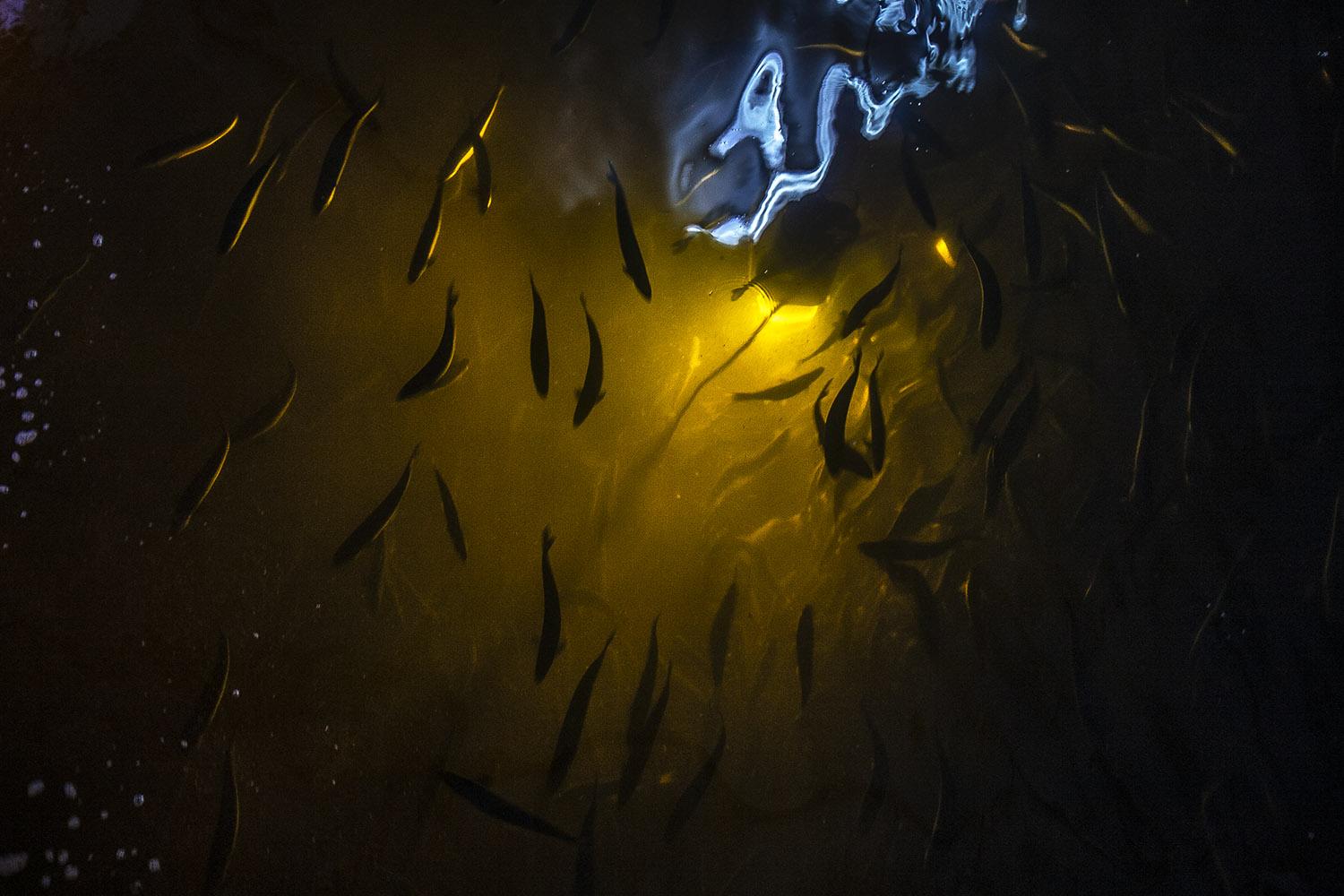 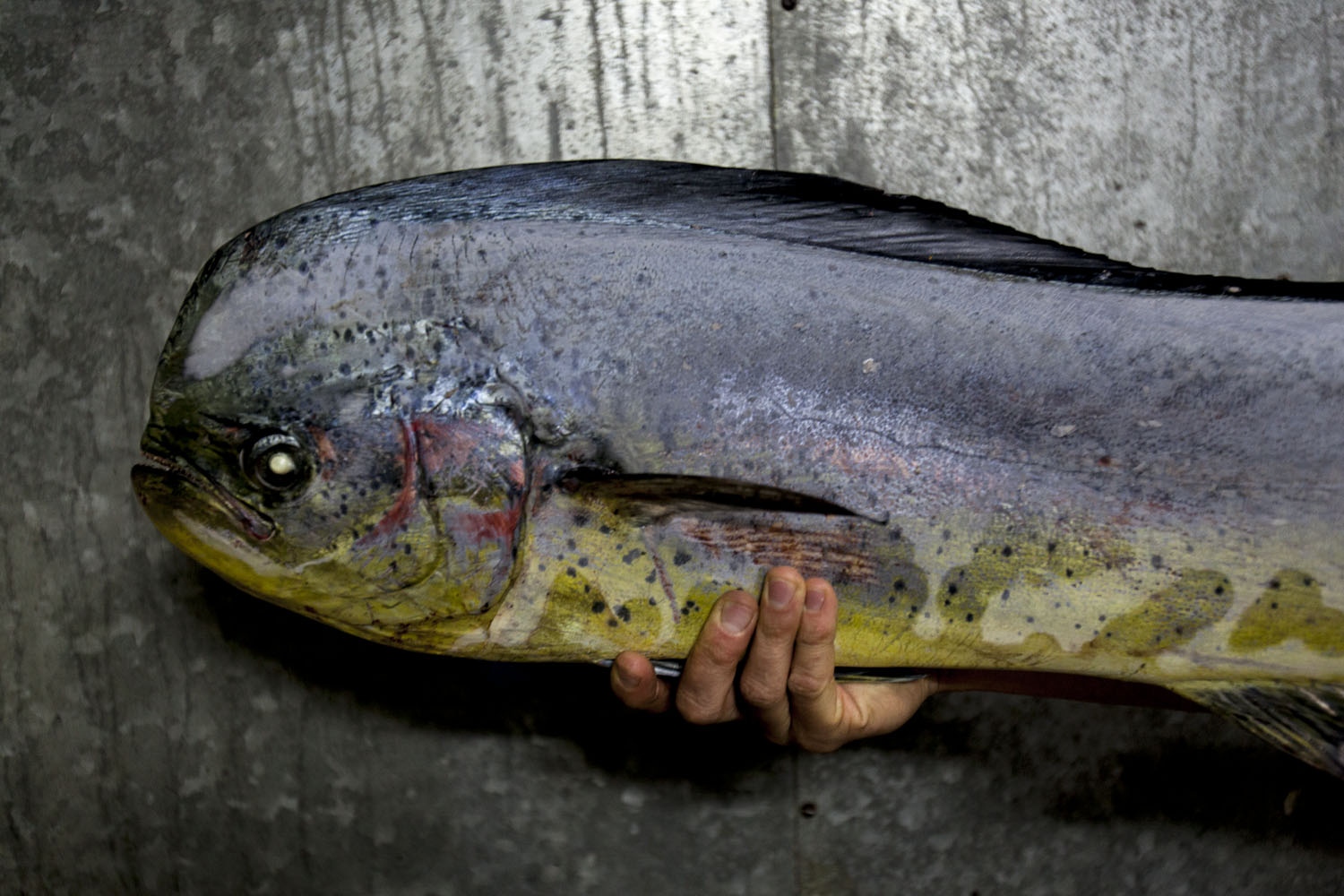 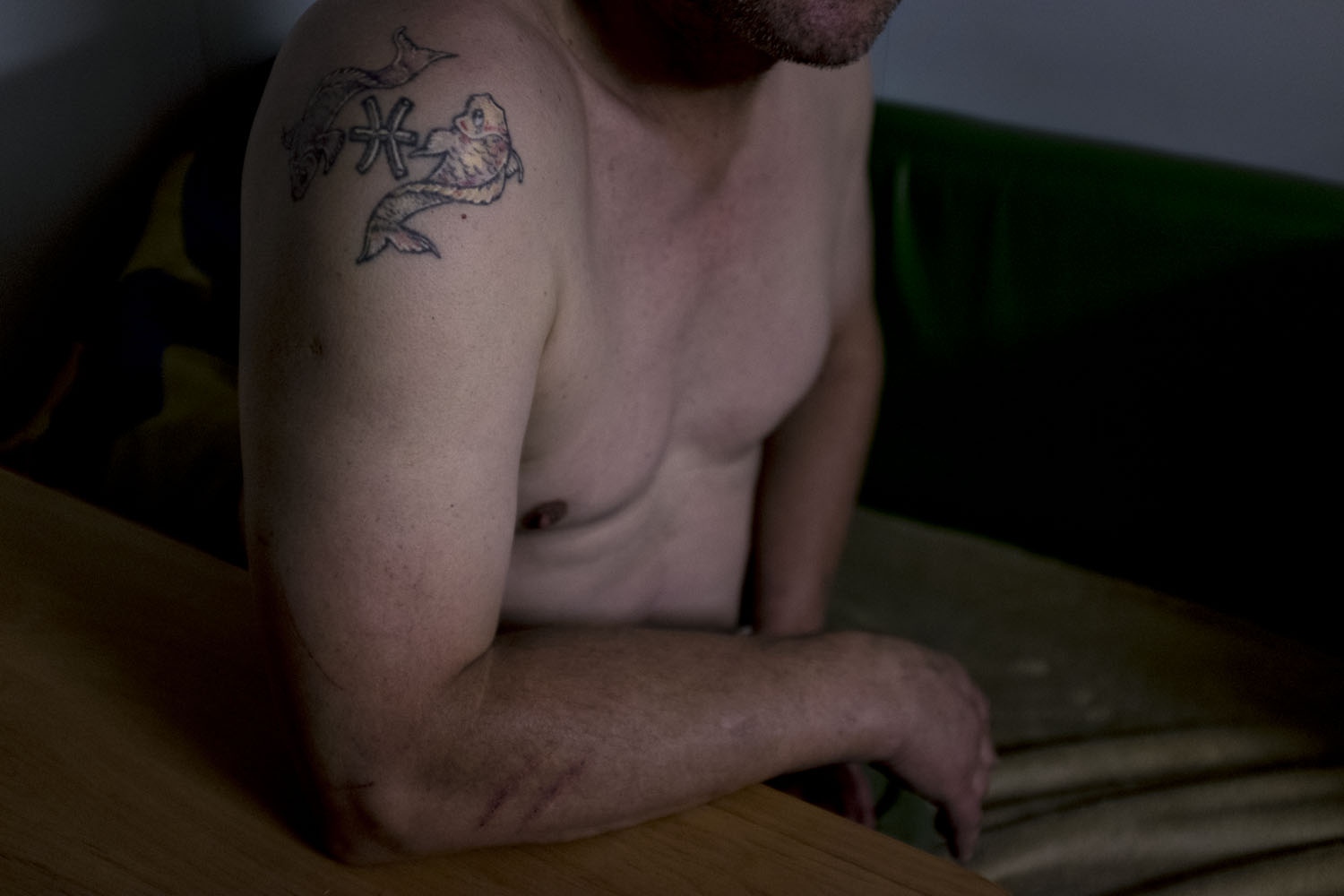 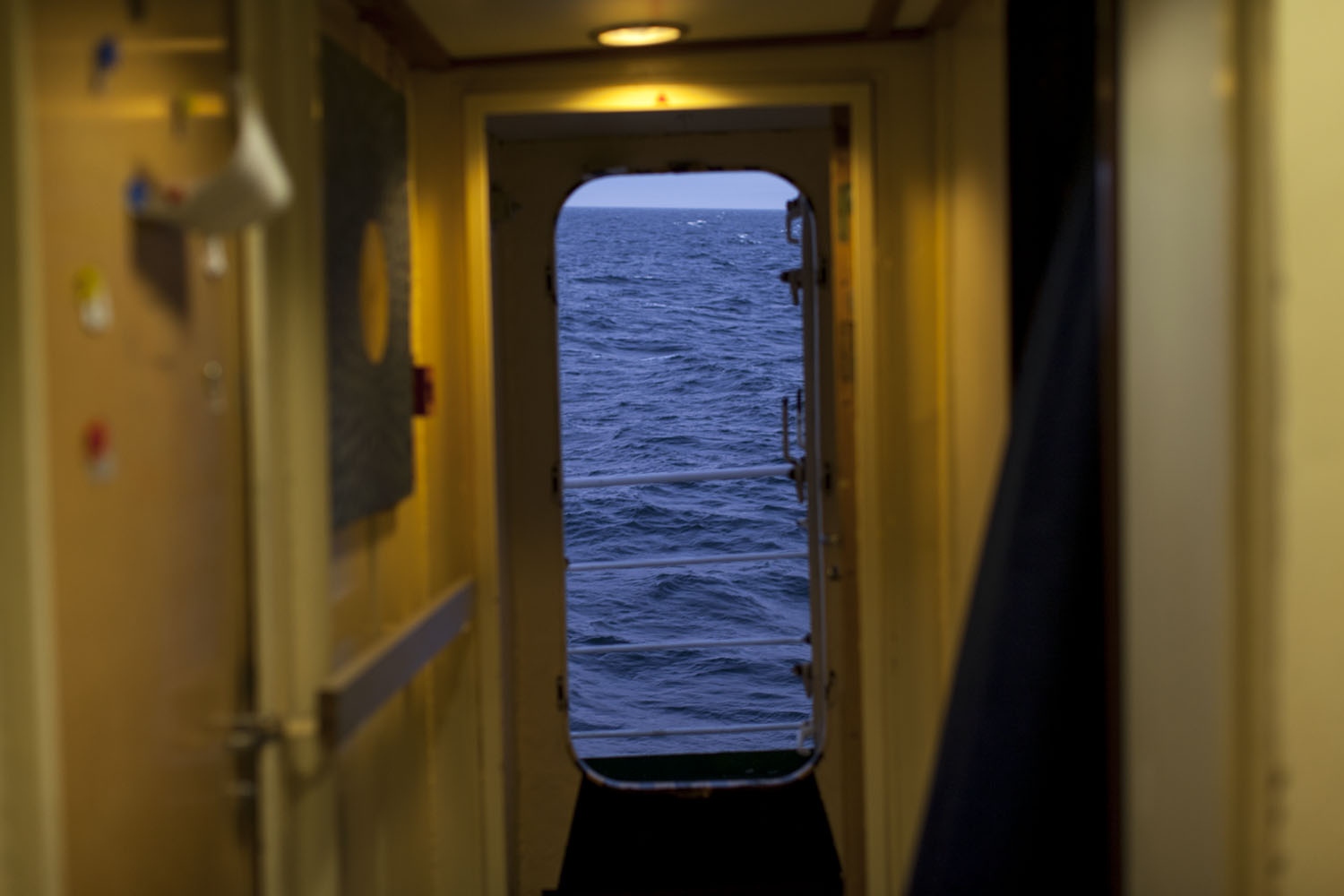 View of high waves from the MY Esperanza. Between Puerto Montt and Patagonia, Chile. 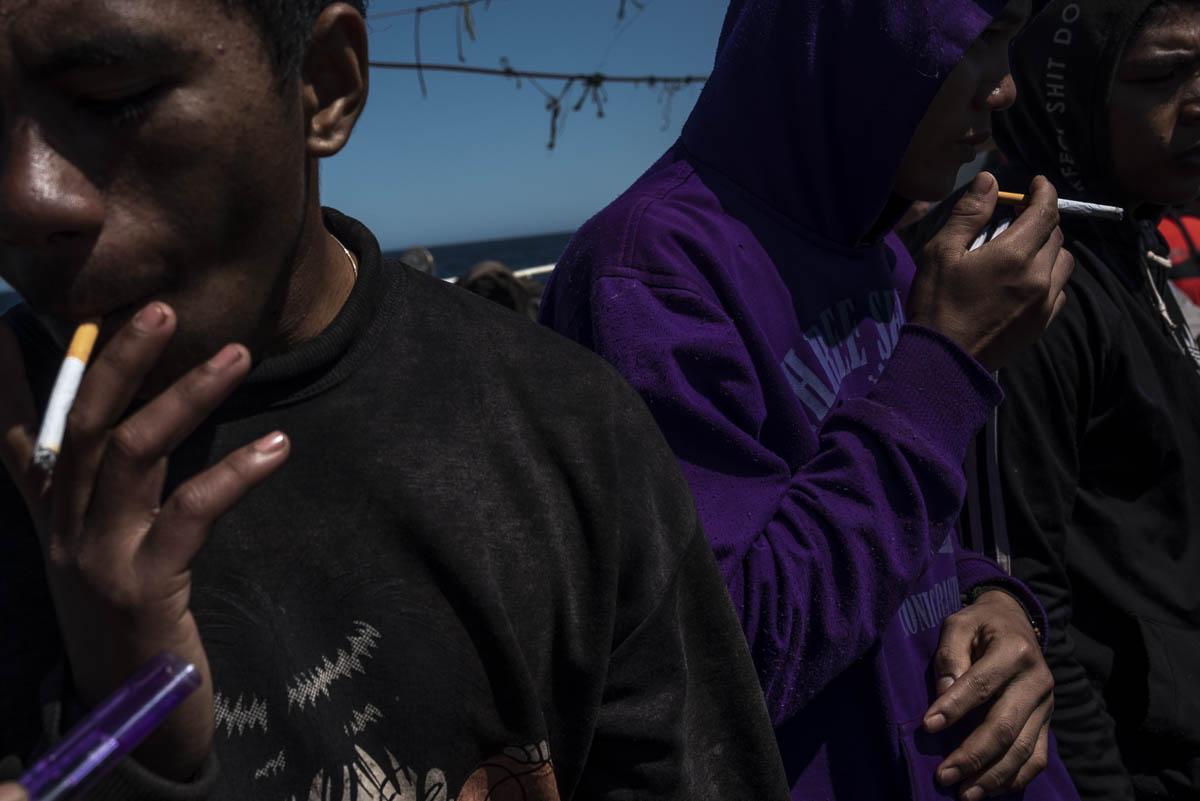 Young Indonesian fishermen on board of a Chinese vessel working in the South West Atlantic, near Argentina. Many of these young men remains for over 2 years working on board of fishing vessels in the middle of the ocean, without internet connection and any other interaction with the shore. 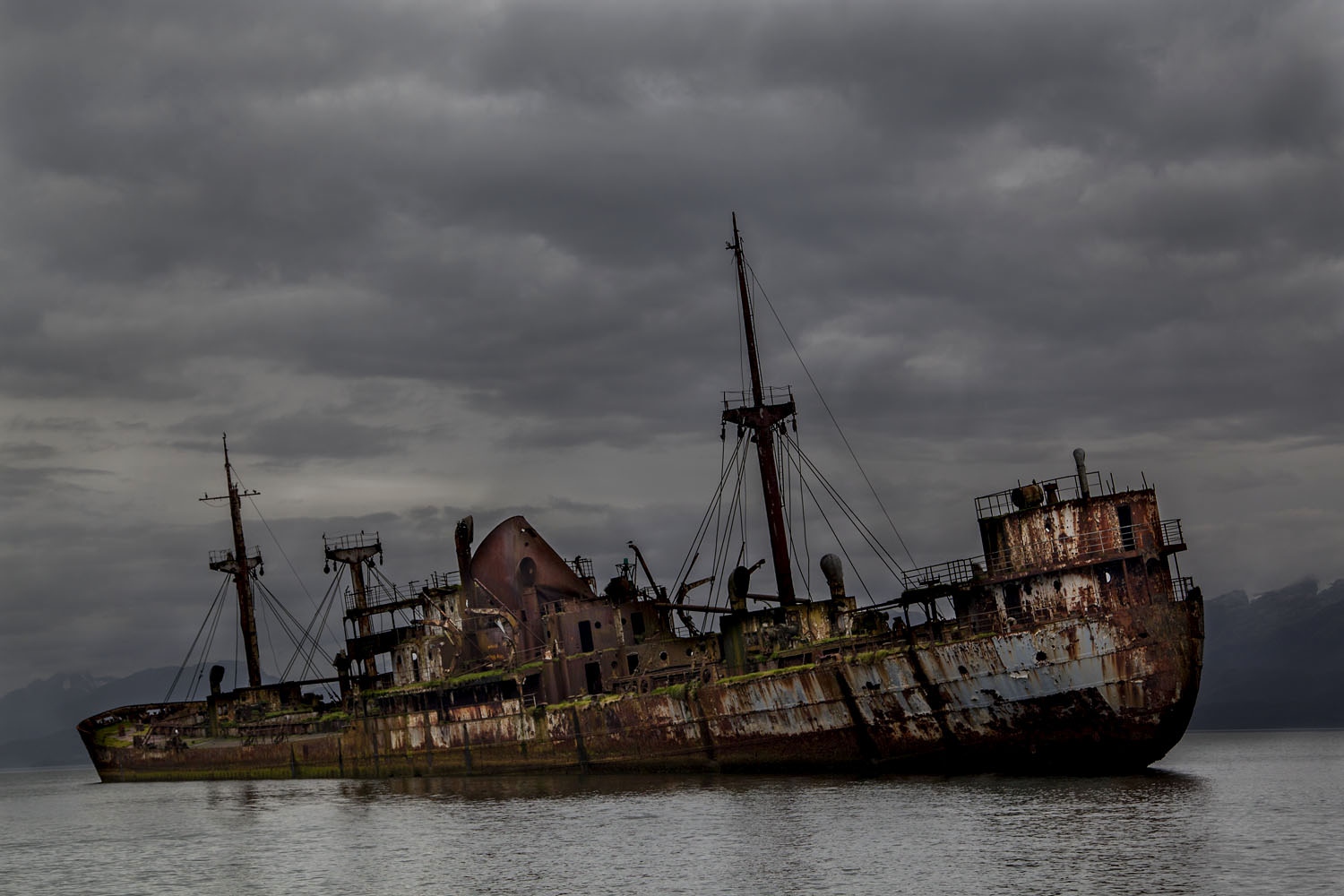 Capitan Leonidas MV went aground on rocks in 1963 in Canal Messier, Chile when the captain tried to sink it to claim insurance. The ´sinking´went wrong and he eventually went to prison and lost his captains license for life. Patagonia, Chile. 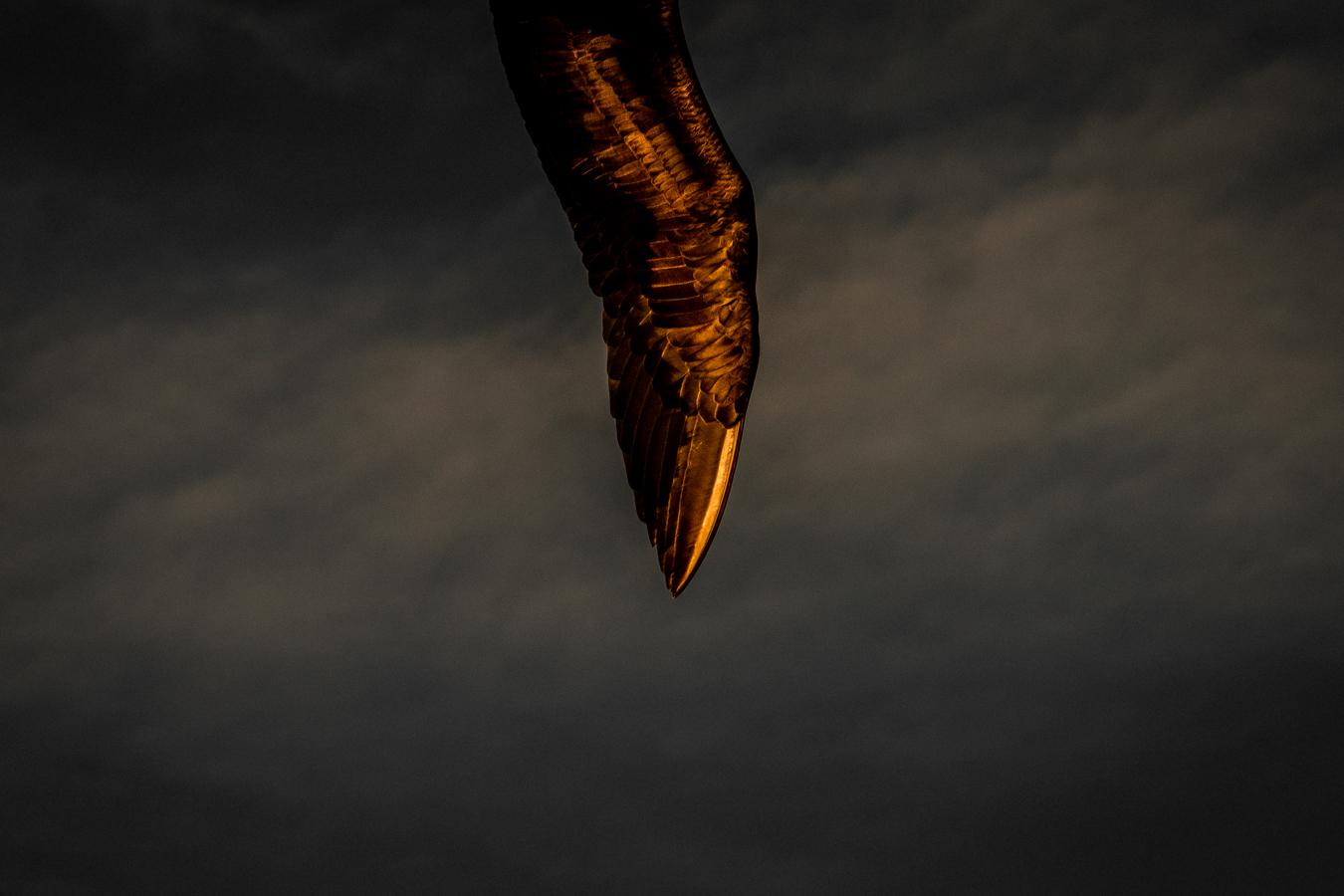 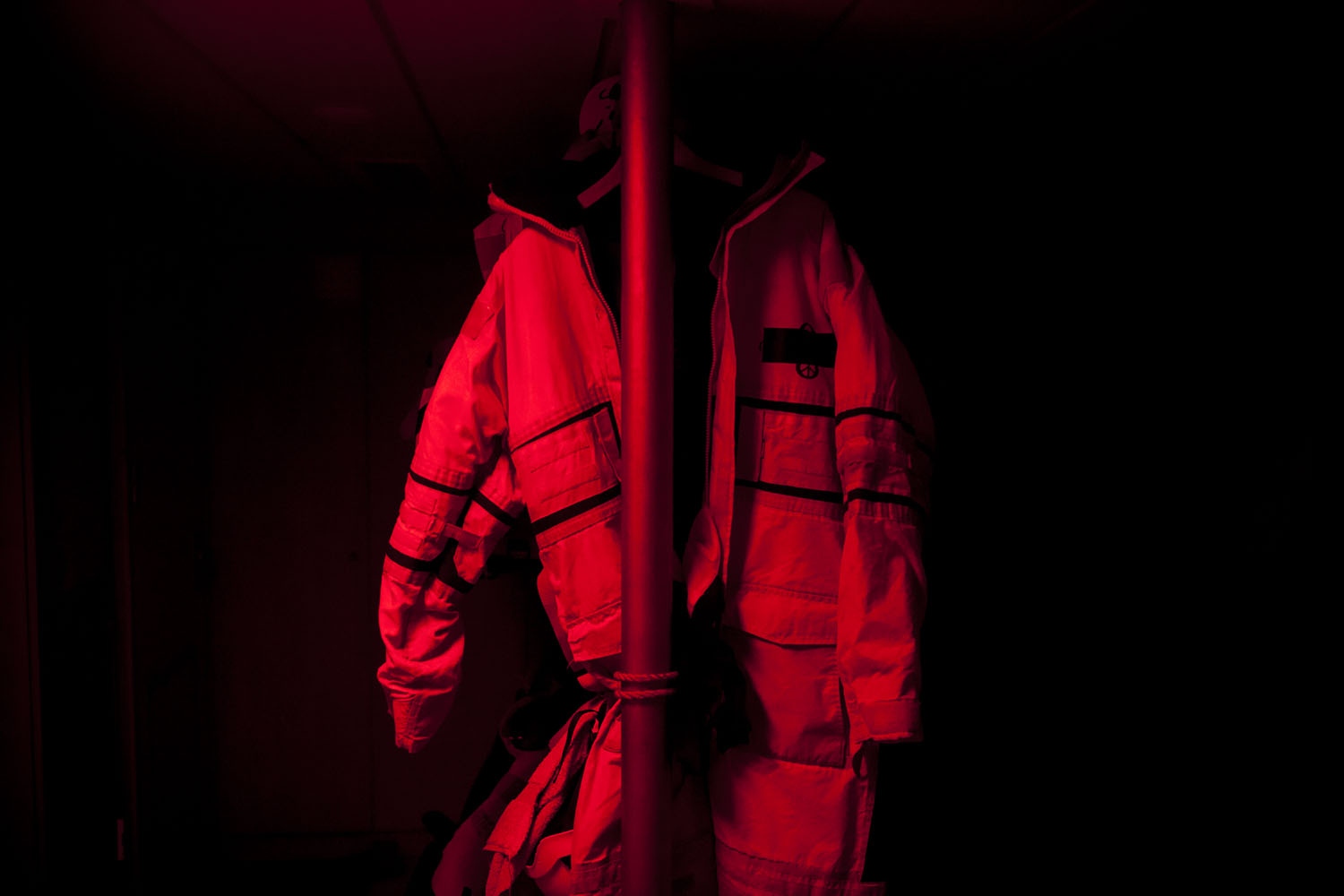 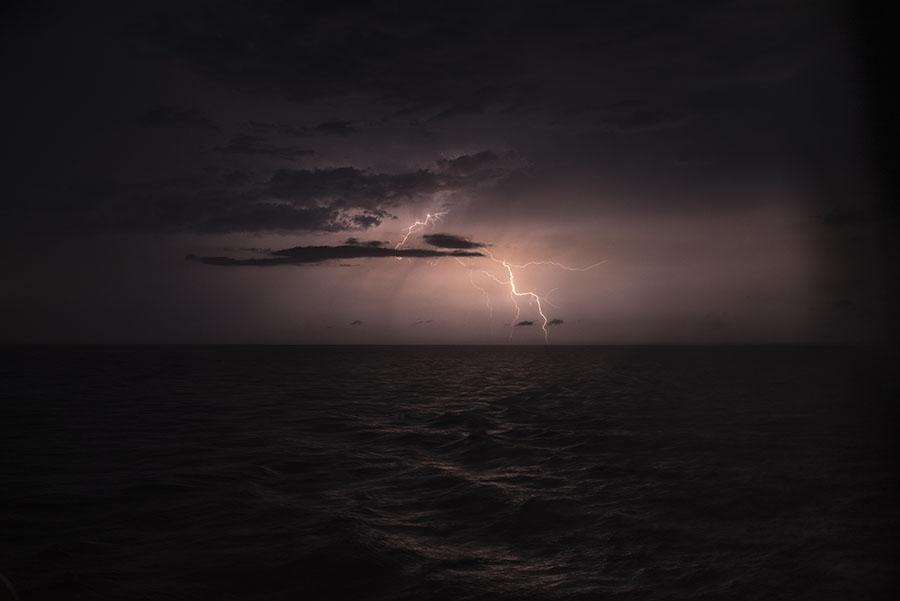