It is estimated that up to date, more than 30,000 Dominicans have left their country in order to seek better opportunities in Chile. More than 15.000 have entered illegally. Dominicans are required to have a special visa to enter as tourists, which has made them an easy target for smugglers.They are deceived, robbed and psychologically and sexually abused. Most are intercepted in their own countries where they receive travel offers which include counterfeit visas, more than 10-day itineraries on airplanes, buses and long walks through the desert on the borders between Perú, Bolivia and Chile where the biggest threats are minefields, heights of more than 3,800 meters above sea level and extreme temperatures during the day and night. The work focuses on the experience of these people and their relationship with this landscape which is the cornerstone of a whole industry of migration and bureaucracy. Many of them didn't want to show their faces, but still they wanted to tell their experience. Almost every migrant has made this trip as owner of a smartphone, so additionally to the photographs I've proposed to them  that they should tell their own story from what they keep in these devices. 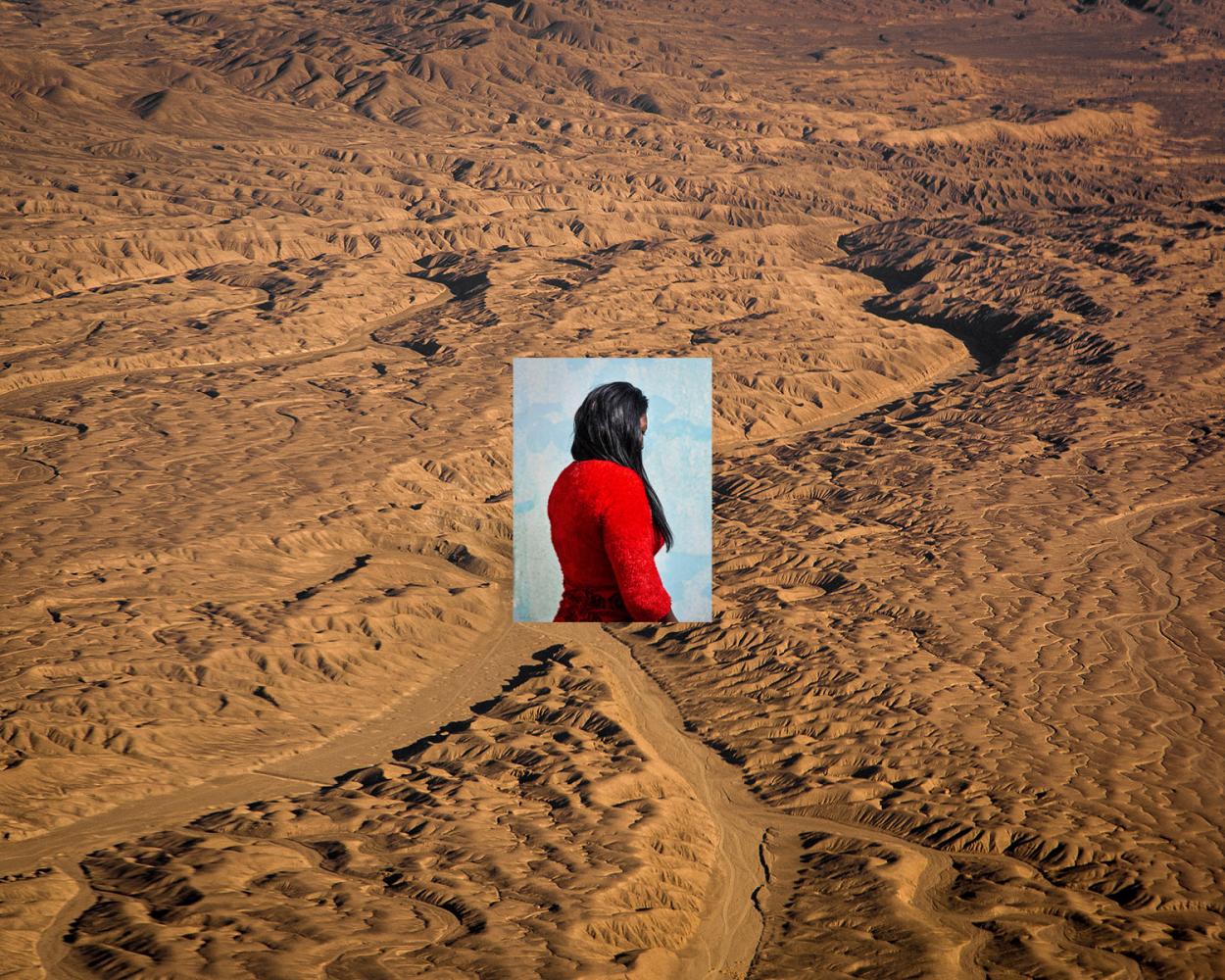 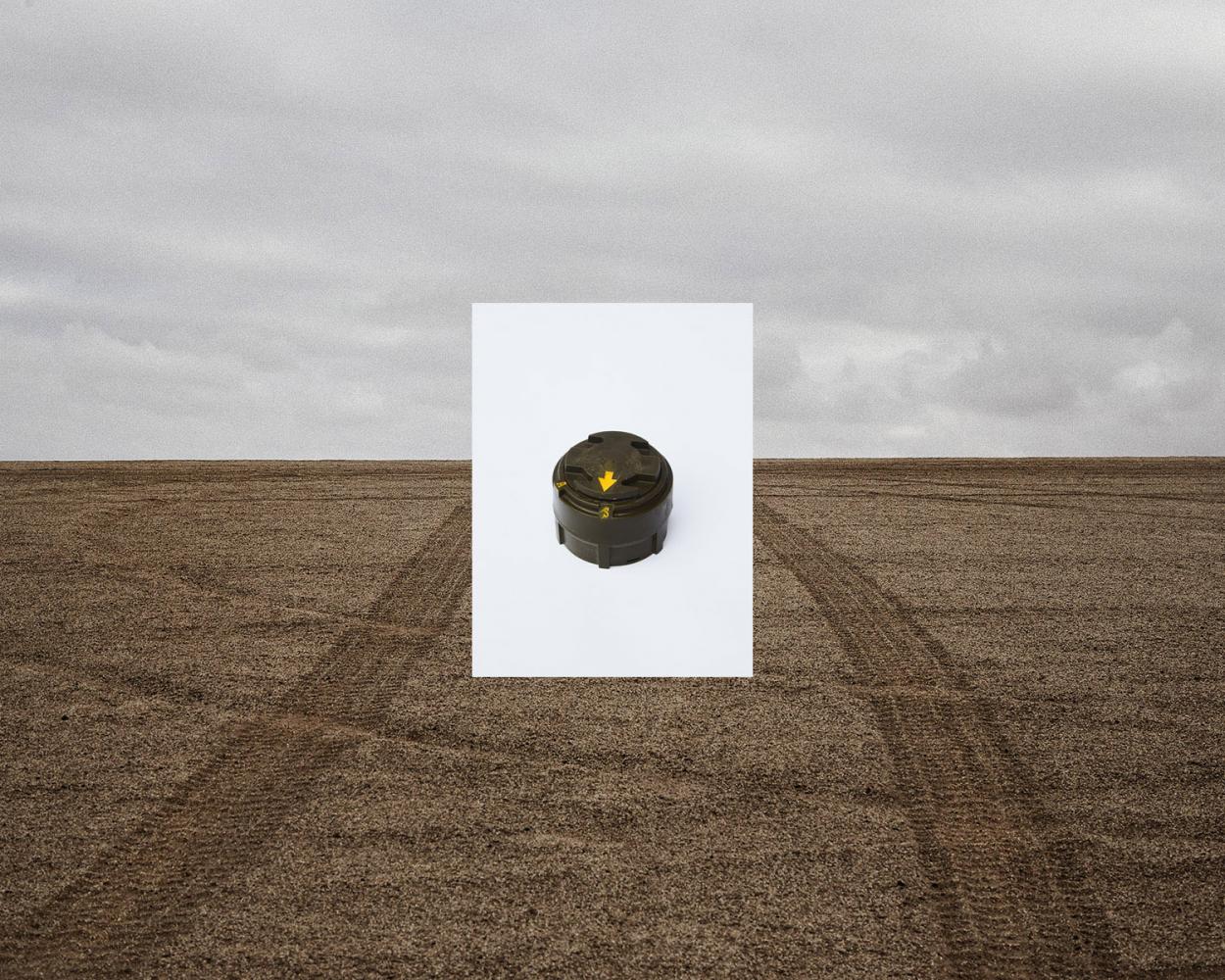 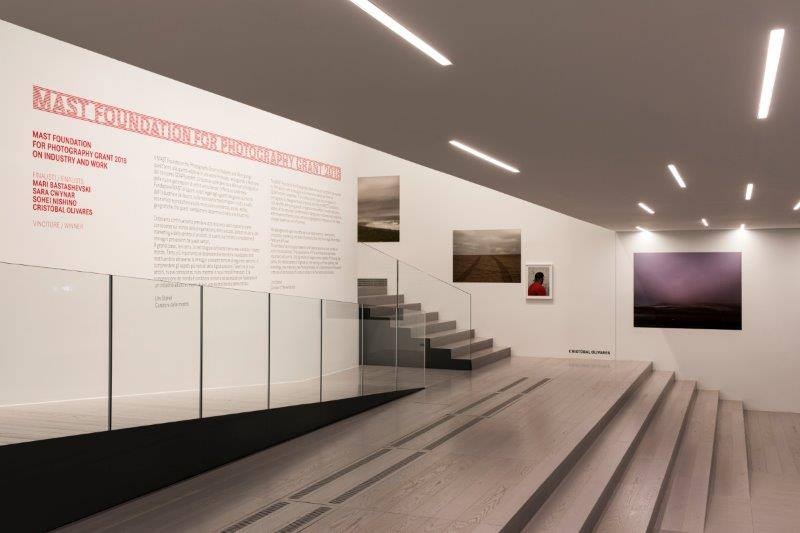 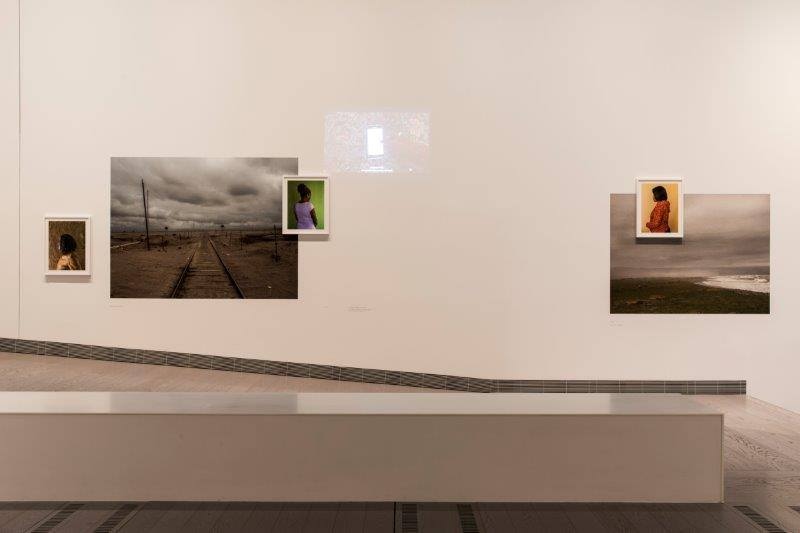 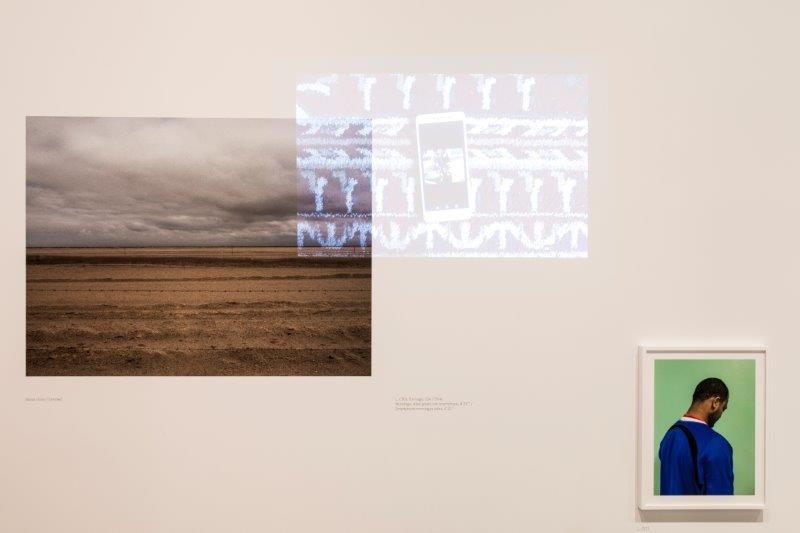 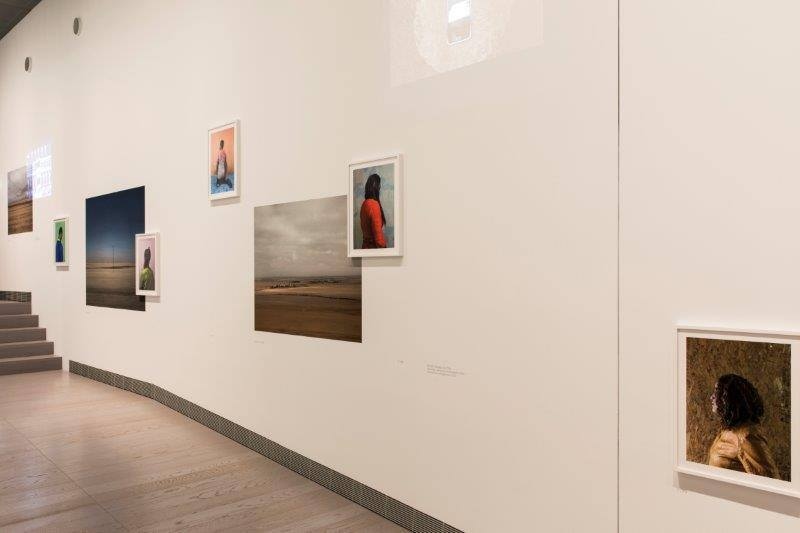 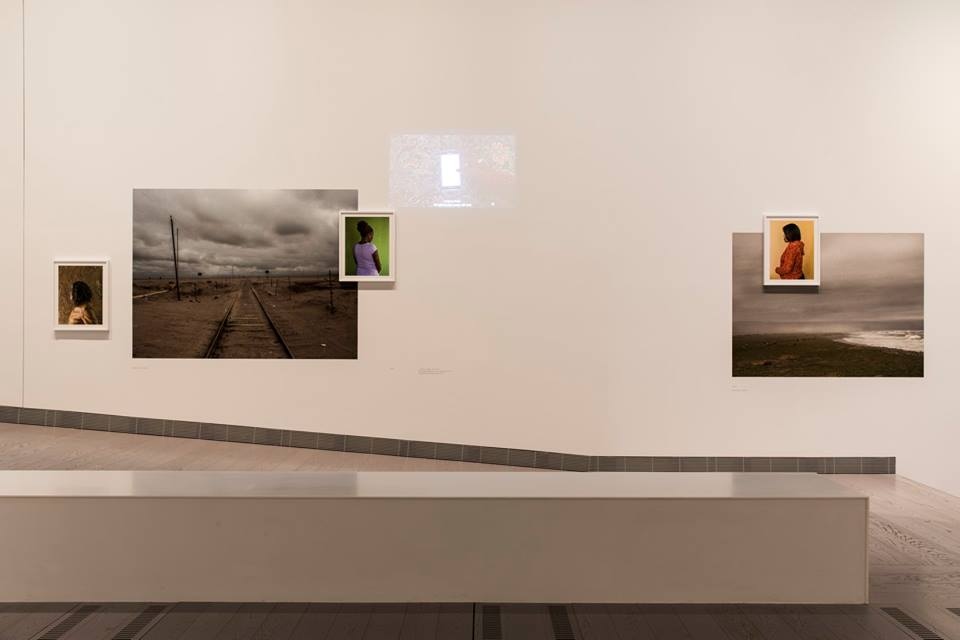 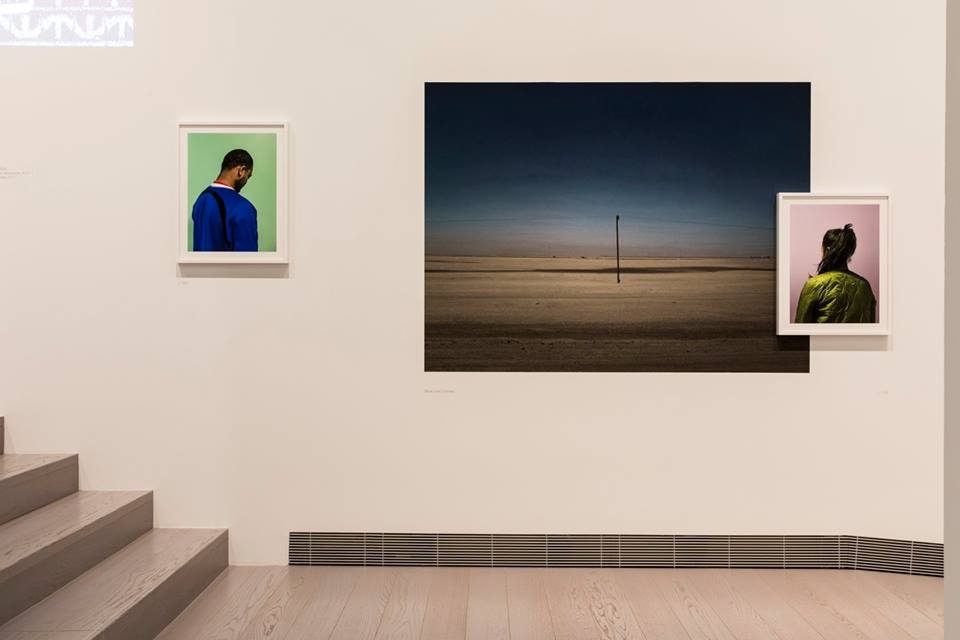 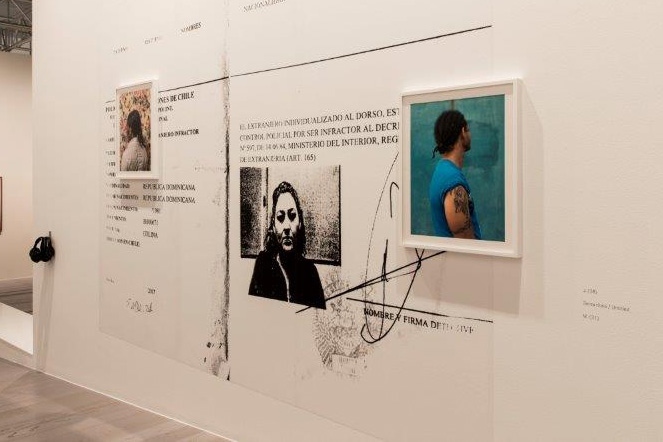 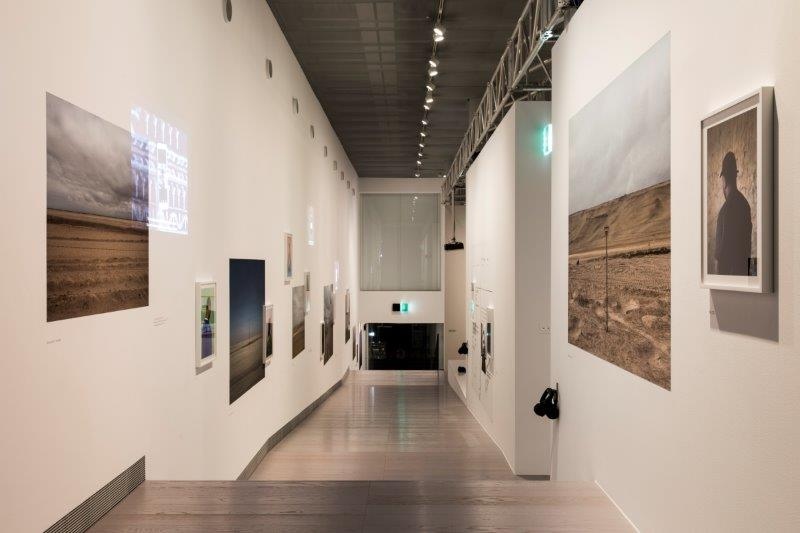 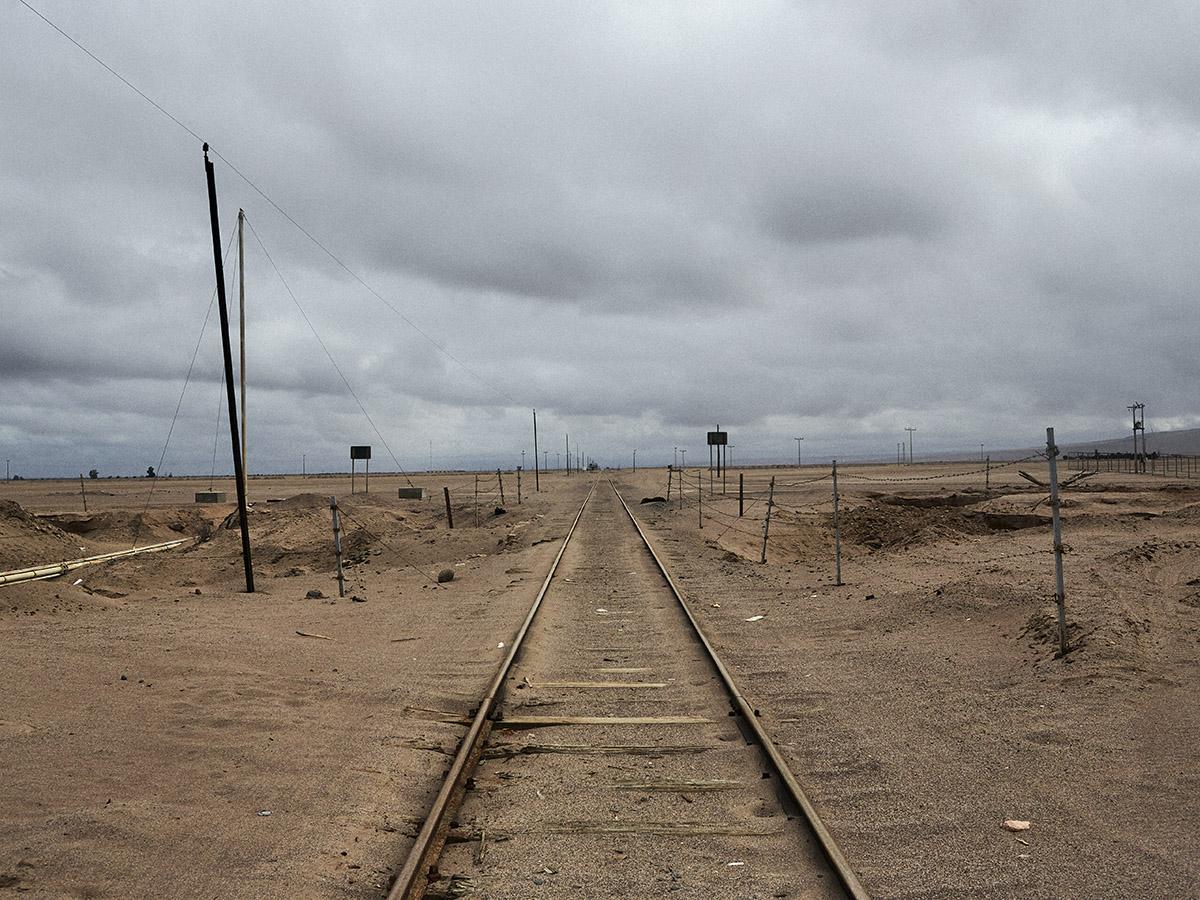 The anti-personnel landmined border between Tacna, Perú and Arica, Chile 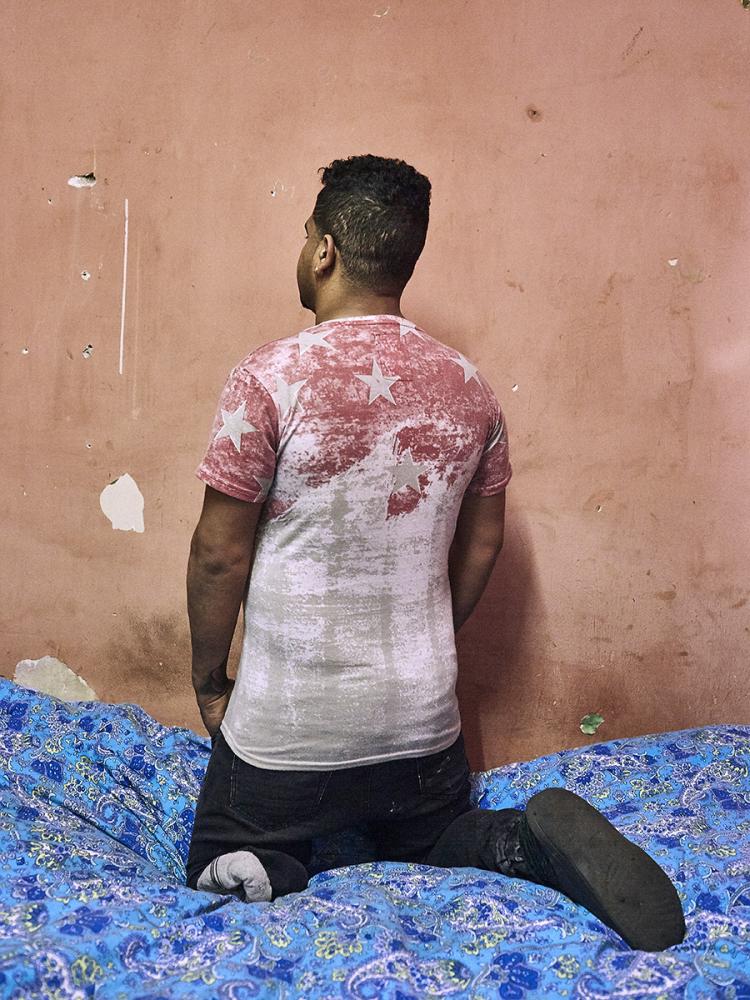 Daniel, (26) stepped on an anti-personnel mine while crossing the border through the Chacalluta Desert on the Chile-Peru border. The explosion blew off his left leg. Due to the accident he got a temporary visa that lasted 6 months. In exchange for cooperation in an investigation that sought to find a gang that trafficked migrants, he was offered the possibility of regularizing his and his partner's immigration status and also a prosthesis for his leg. Daniel is still waiting for this promise to be fulfilled without being able to work
A-MOR (2015) FONDART Grant. Chile. Installations view on display at MAC. Contemporary Arts Museum. Santiago, Chile.

Femicide is a term used to signify “the killing of a woman” in relation to conflicts of gender. Each year more than 50 femicides took place in Chile. Most of the killings were at the hands of the spouse or significant other, using domestic objects, bladed weapons or firearms.
These cases take place throughout the country.
In spite of the similarities, each case has a specific story, “modus operandi”, raison d’être and significance. Each geographical location becomes a primary witness of these attacks and holds most of the details to each story, such as the weapons used, the family pictures, personal belongings, etc.
What happens to these places and objects today? After months or even years of having witnessed such violent stories, what can they tell us through their changes or extinction?
These are the places and things that can help us portray and reconstruct the stories of the victims.
Each image is a particular story of a woman who after died or experienced an extreme episode of violence becomes just a number for the population and even for the government, who fails on protect the women who suffer some kind of violence. 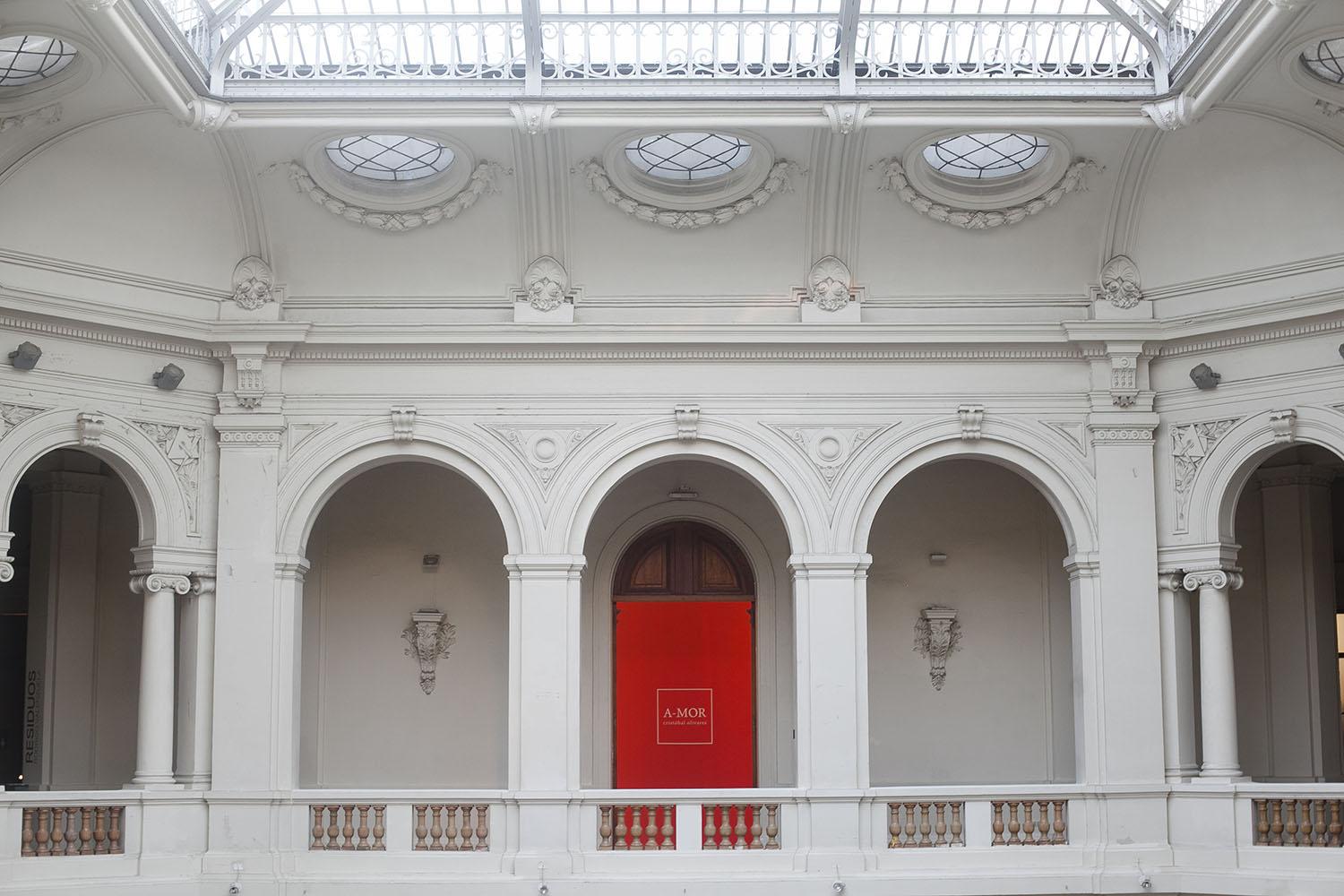 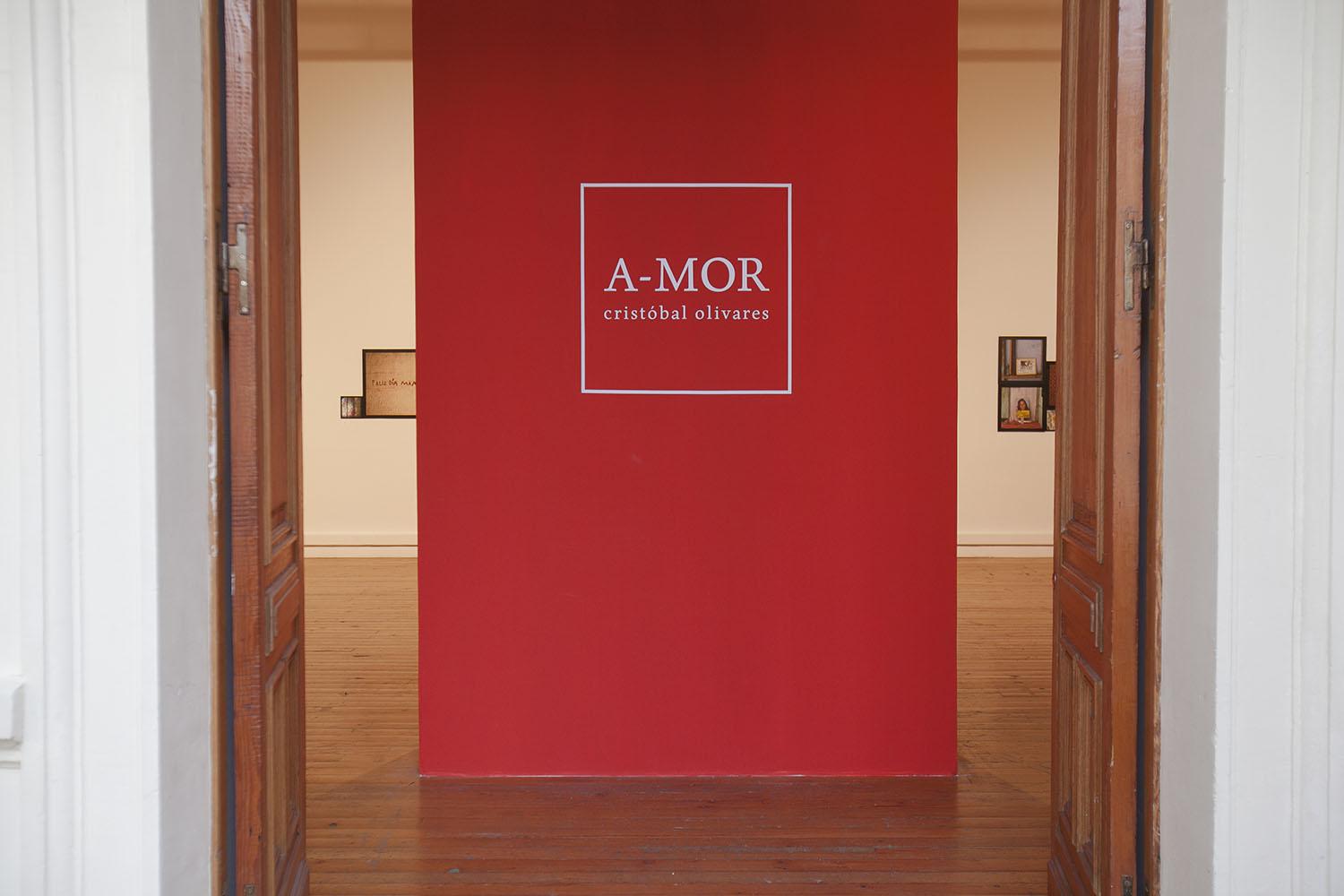 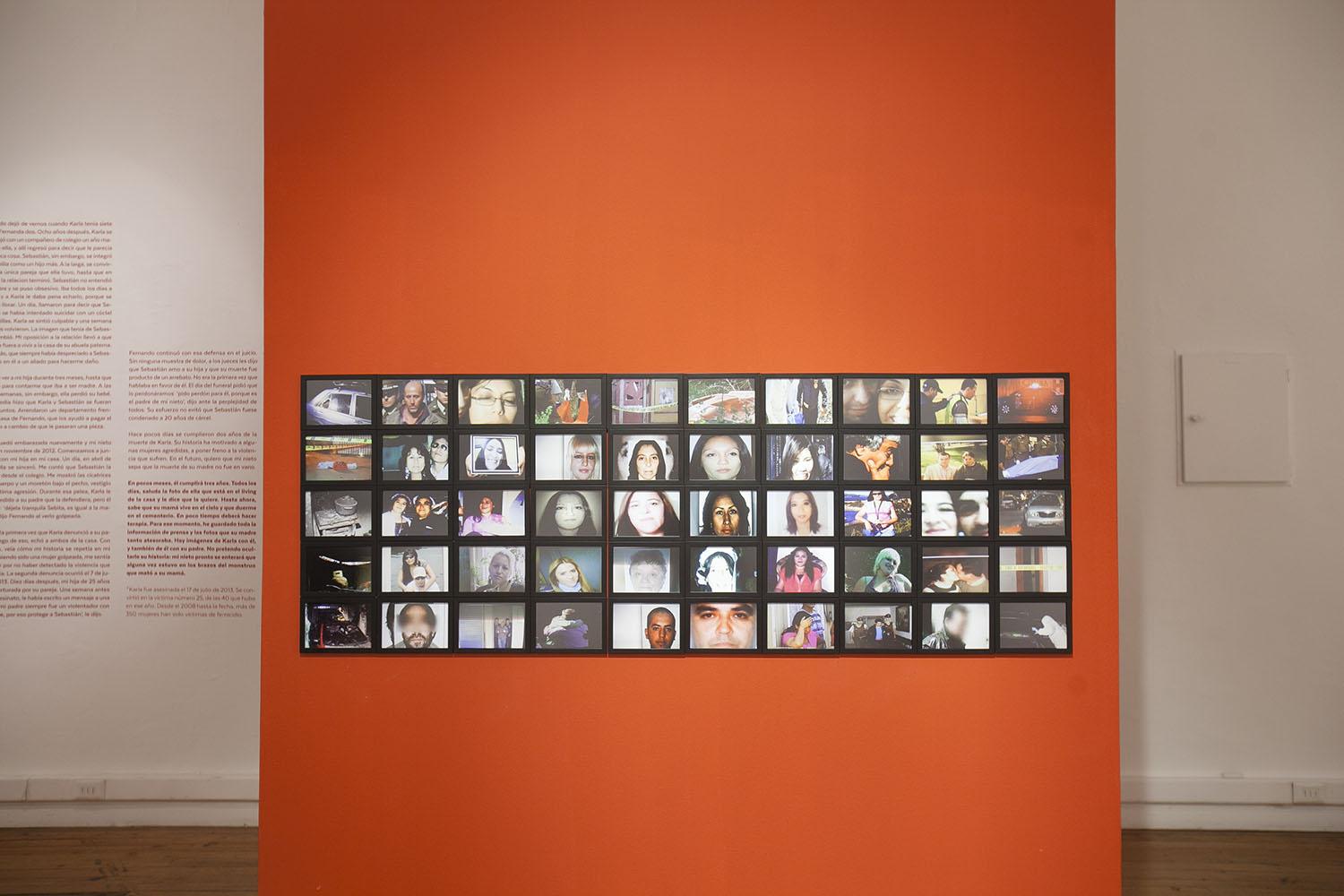 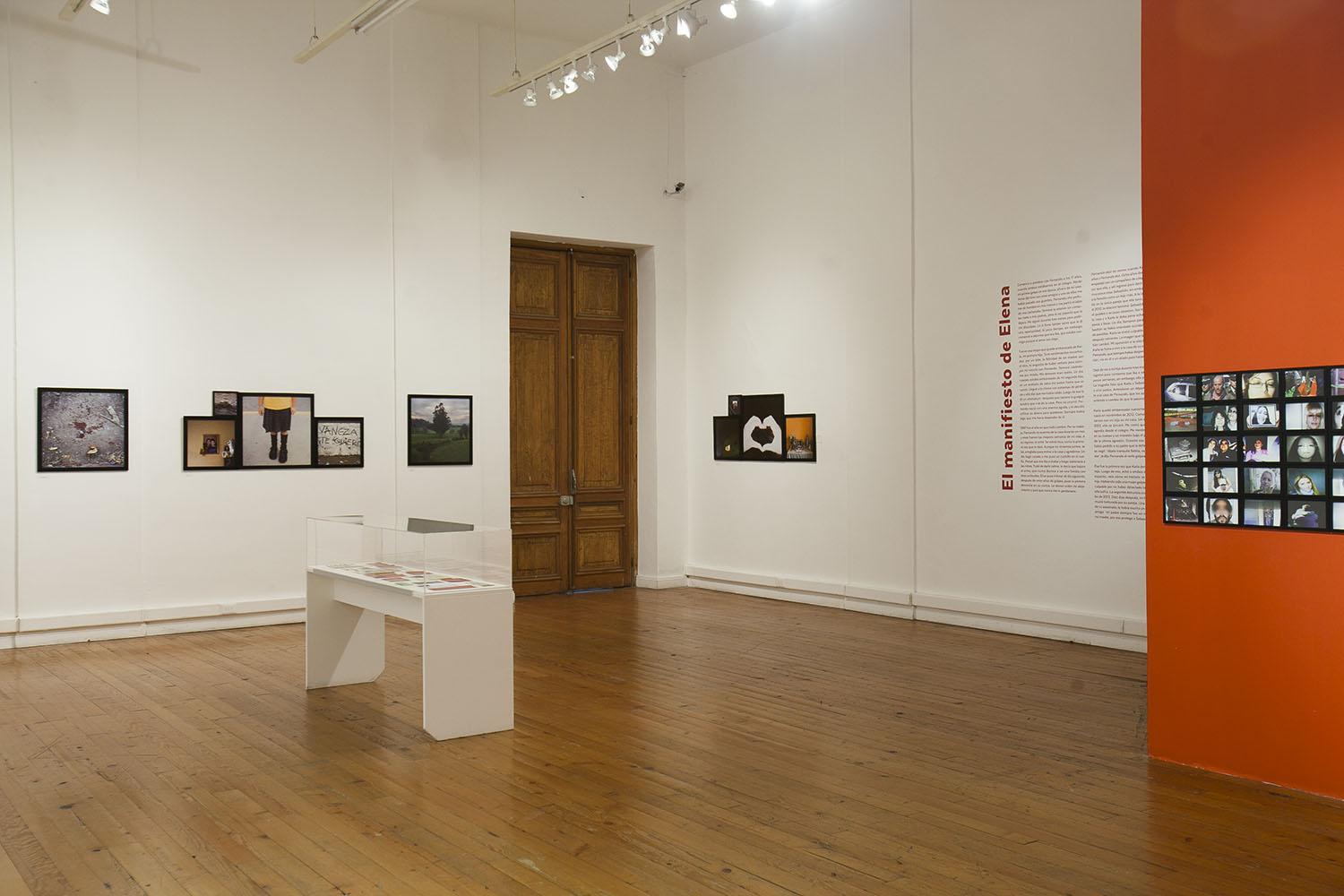 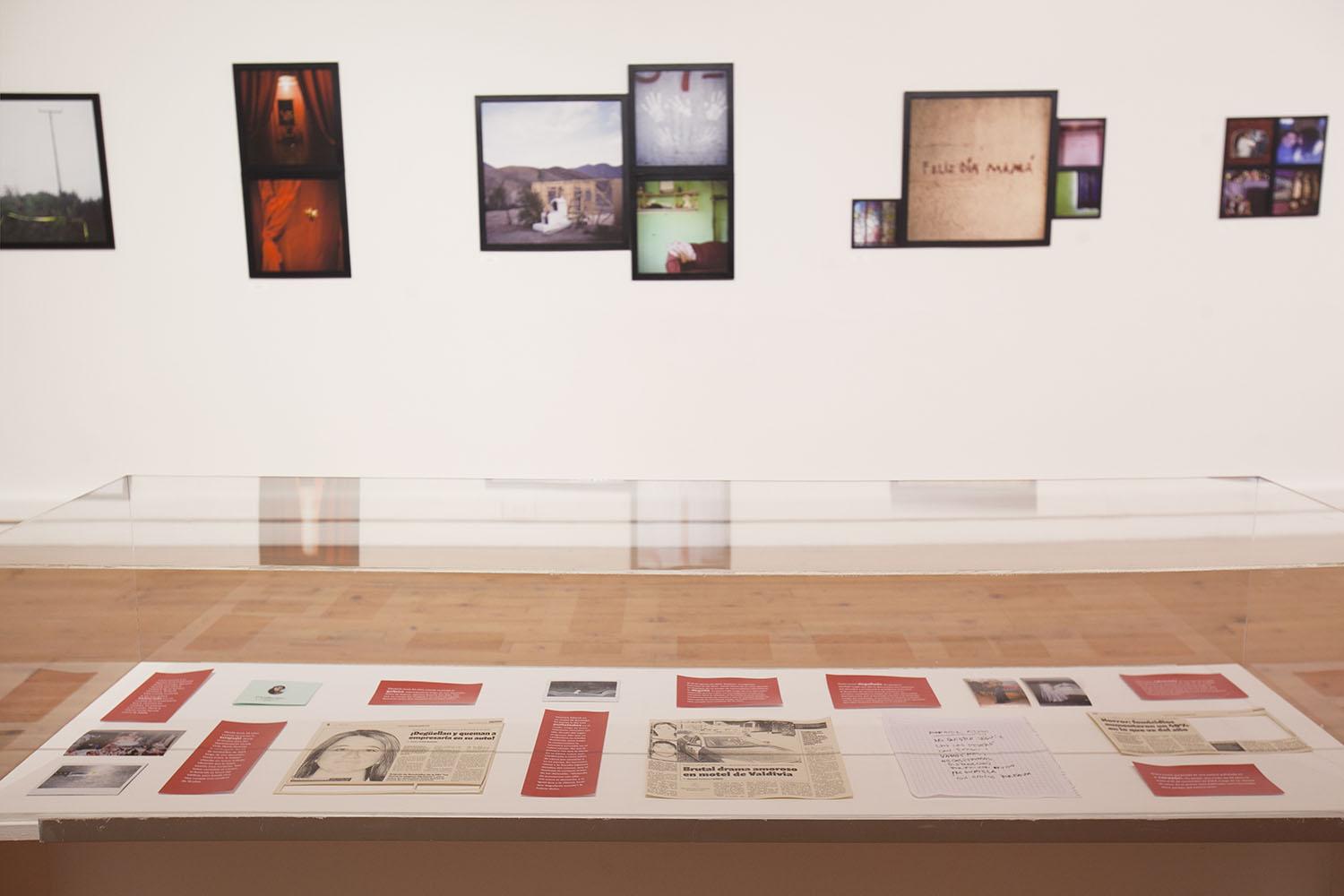 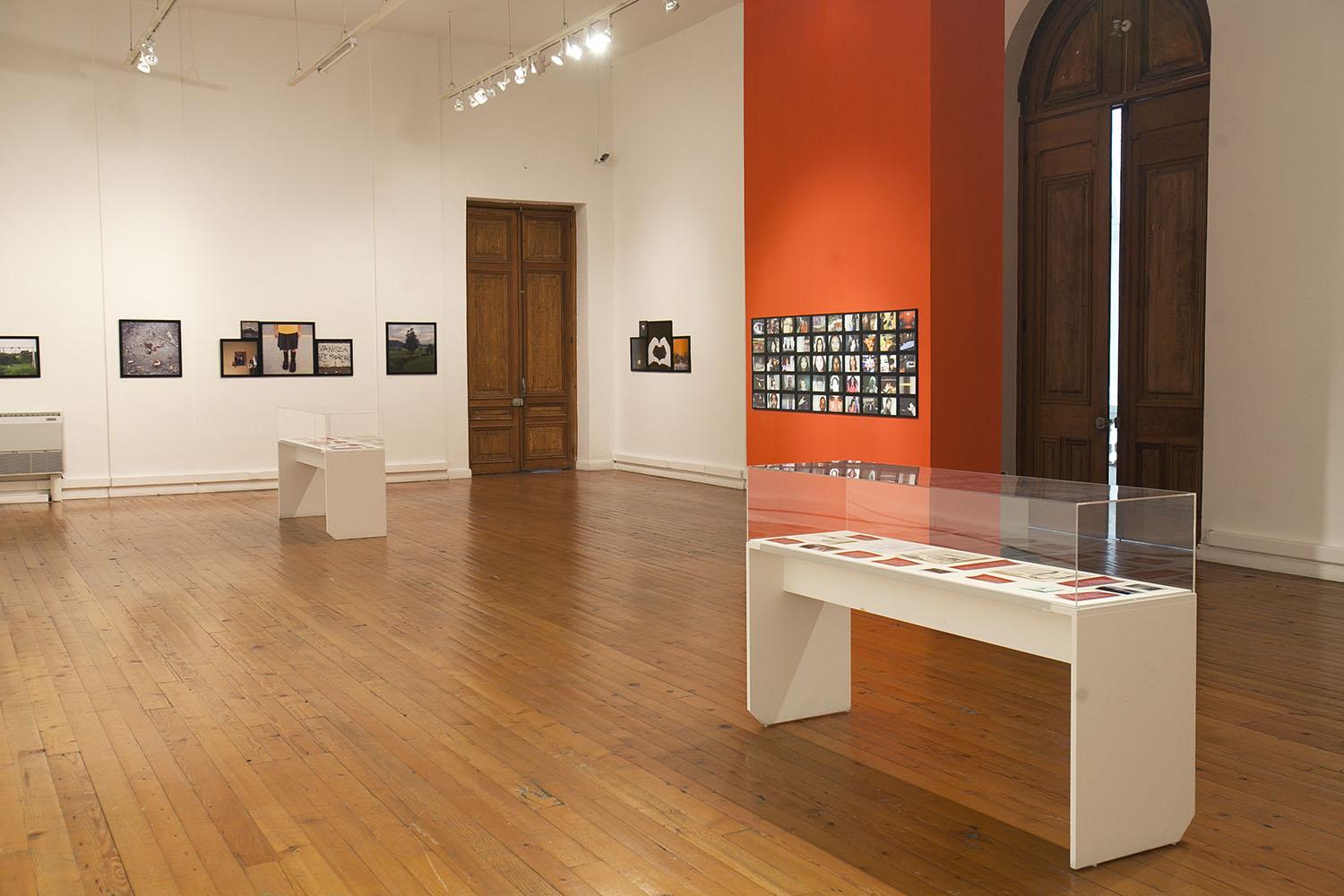 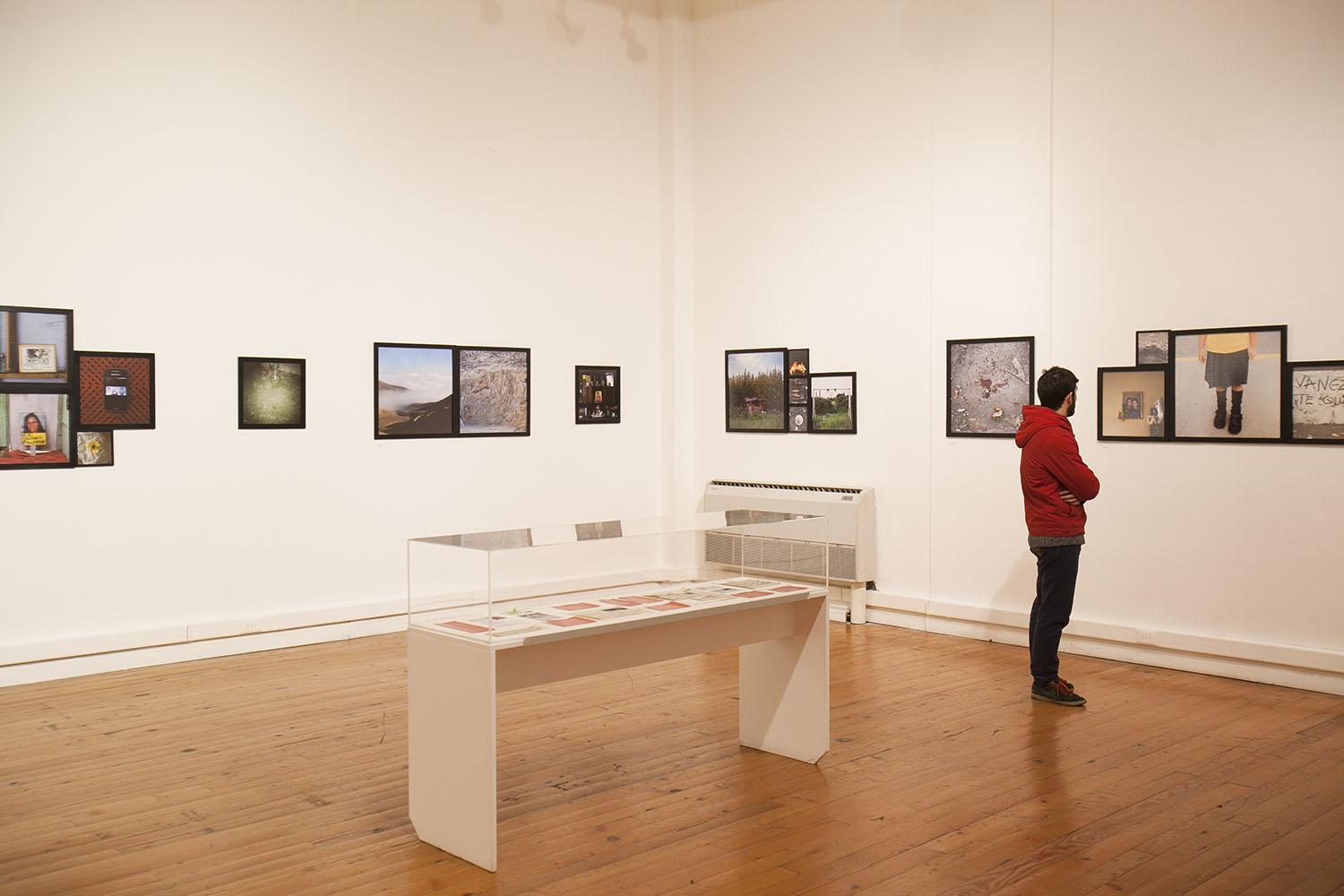 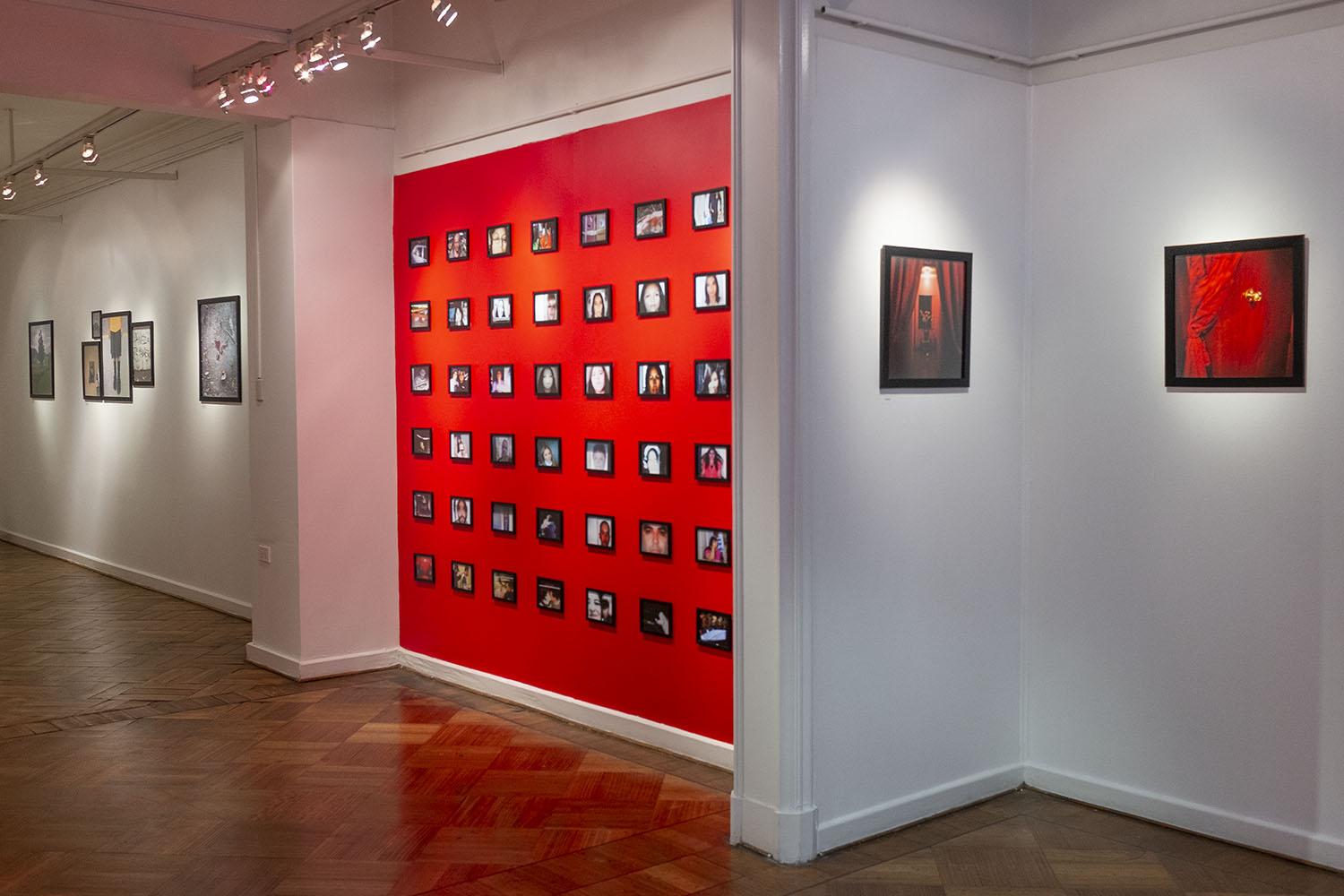 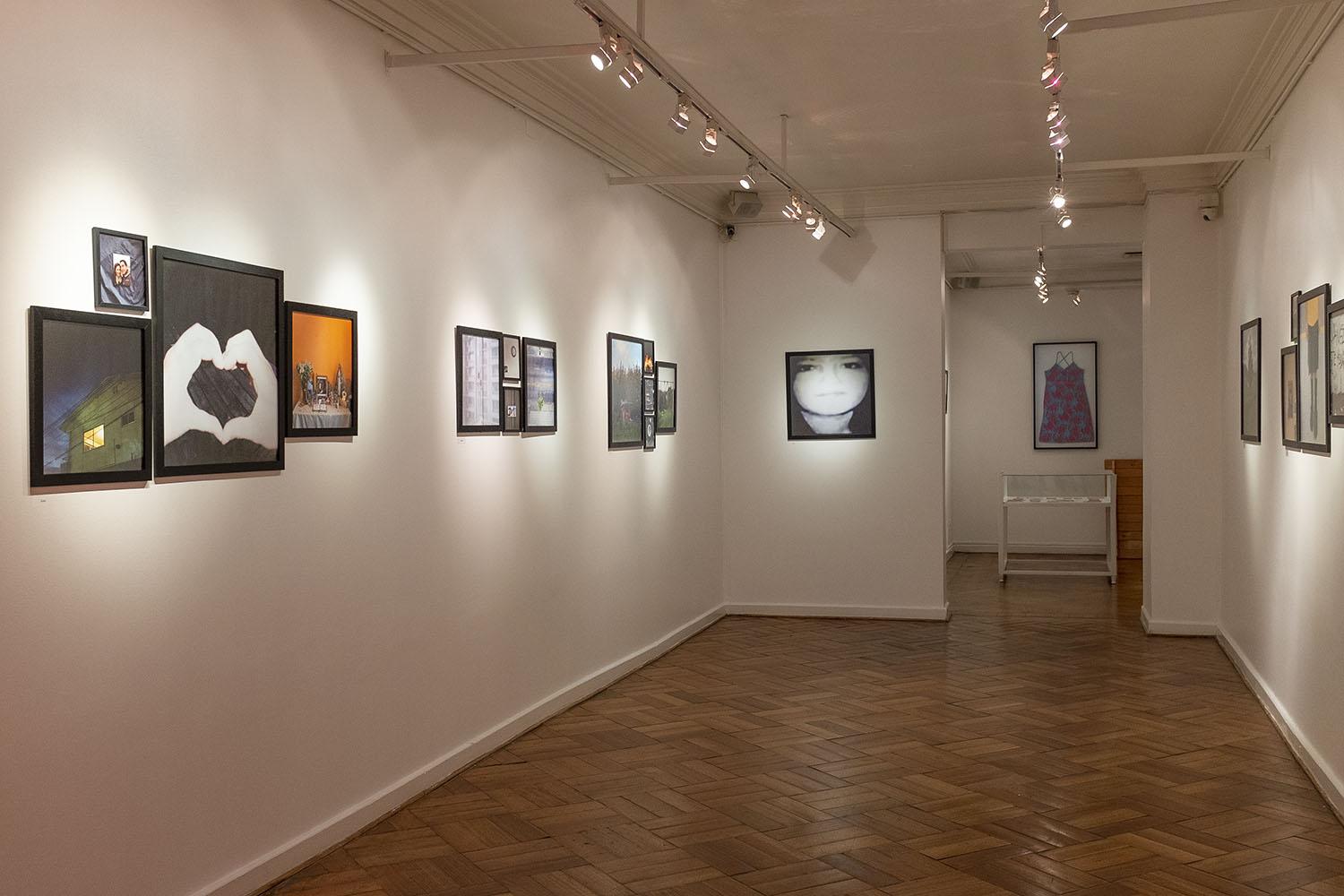 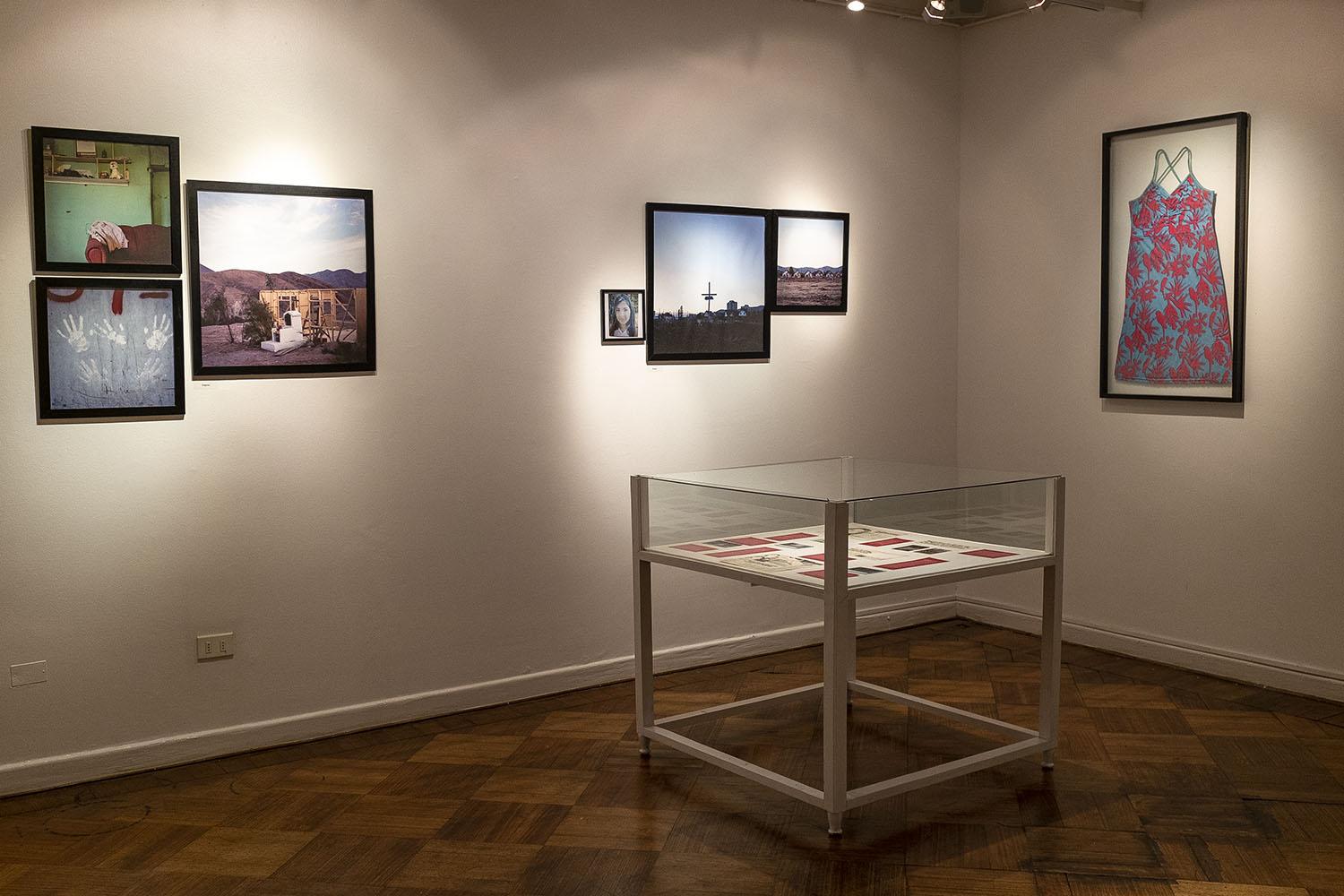 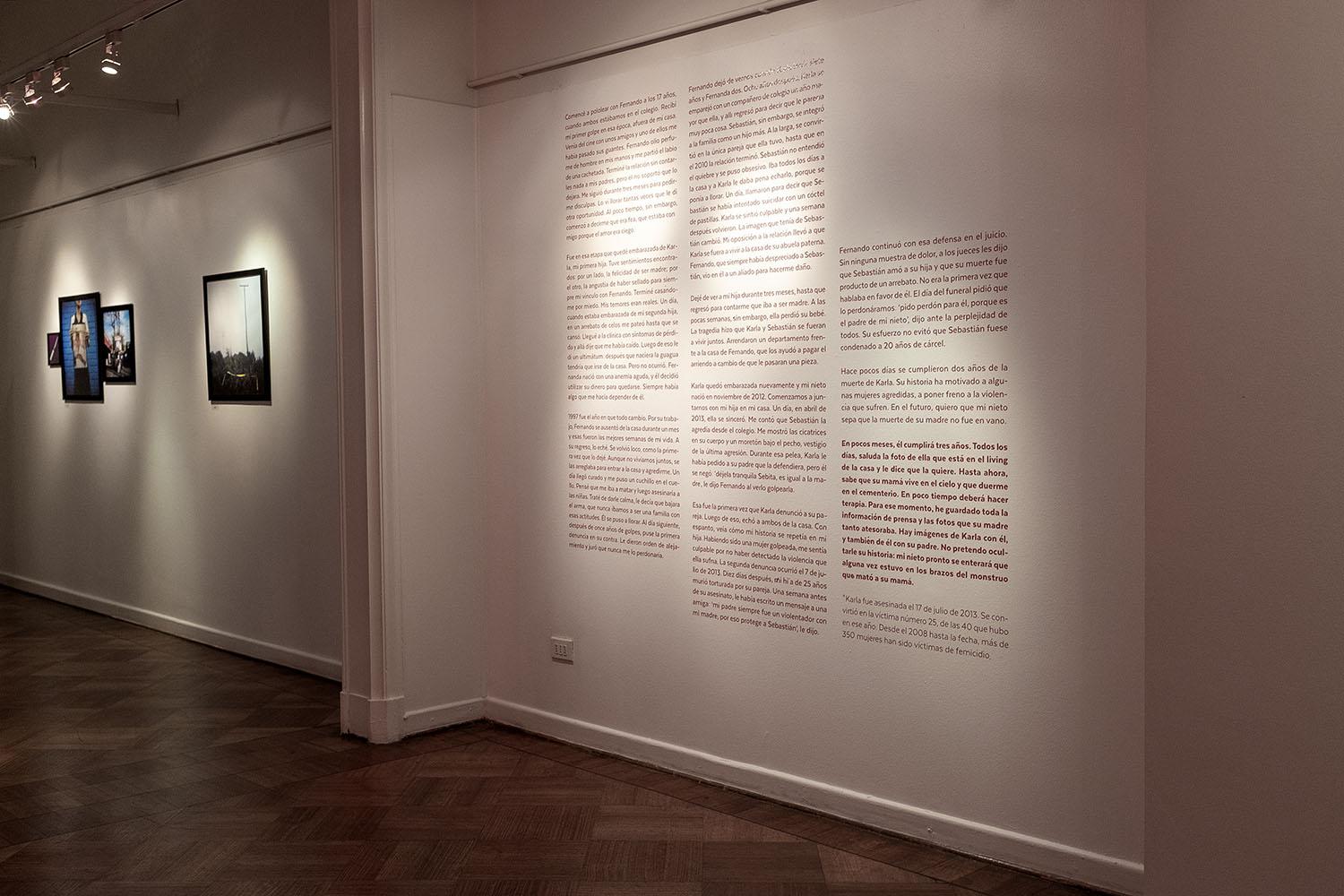 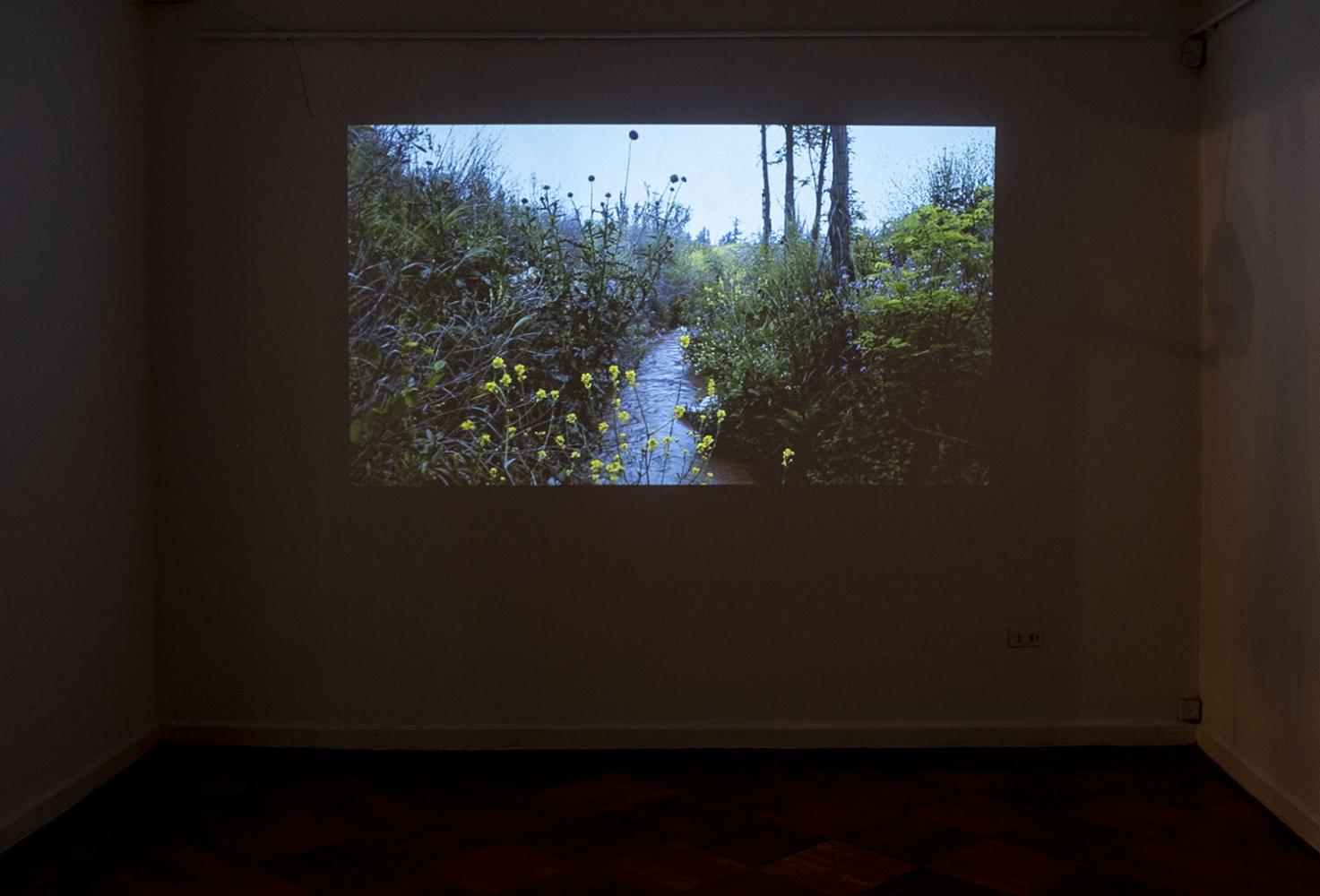